Is $860 million a month landing in Toronto's Real Estate Market

So real estate prices in the Toronto area have reached new levels of crazy and the finger pointing has begun.

This Financial Post article, All Canadian are paying the price for ‘conceal’ estate in Toronto and Vancouver, sort of points the finger at lobbyists, bankers and developers.

Basically, the claim is made that we’re all paying too much for property because of hot money flying into Canada.

It’s actually an interesting read and we agree with a lot of its points.

So an hour outside of Toronto, you can still find good property at good prices apparently.

What do you believe?

Who do you believe?

What the heck is going on?

We don’t claim to have any magic crystal ball, but we can look at big trends and make our own observations.

Let’s have some fun with Canada, China, the global economy, TREB stats and some very crude math… 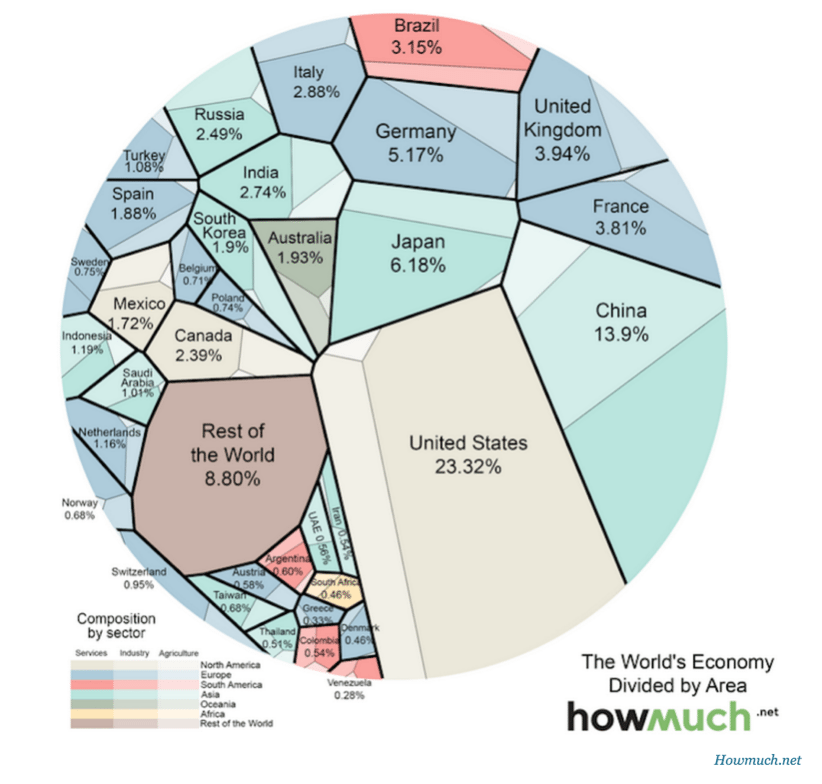 Isn’t that a nice little summary? According to this, it would seem like we’re responsible for 2.39% of the global economy.

Amount of Money Flying Out of China 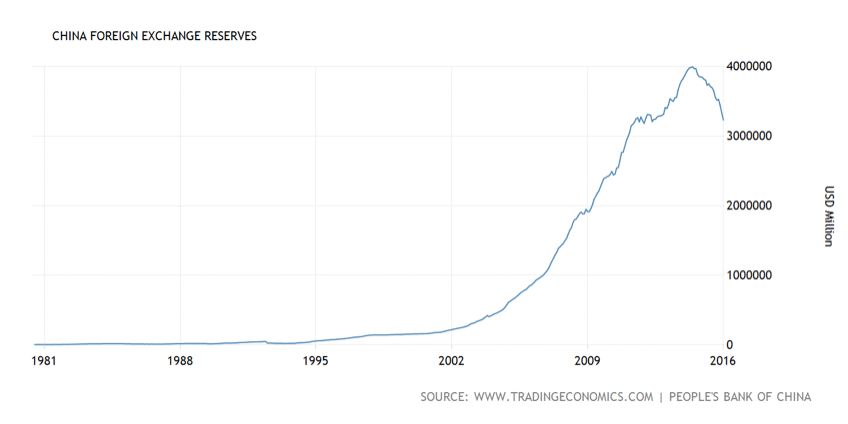 Can you spot the change in trend?

Up until about eighteen months ago, all the money and inflation in the world seemed to be piling up in China.

That ain’t good for many reasons, but we’re not here to argue right and wrong at the moment.

Where is this money going?

Can you imagine getting an Interac money transfer for like $10 billion from someone in China?

LOL! Get with the times email spammers!

Here’s where the really crude math comes in:

If we’re responsible for 2.39% of the global economy then maybe, just maybe, 2.39% of that Chinese outflow of money is landing right onto our shores.

That’s quite a lot. 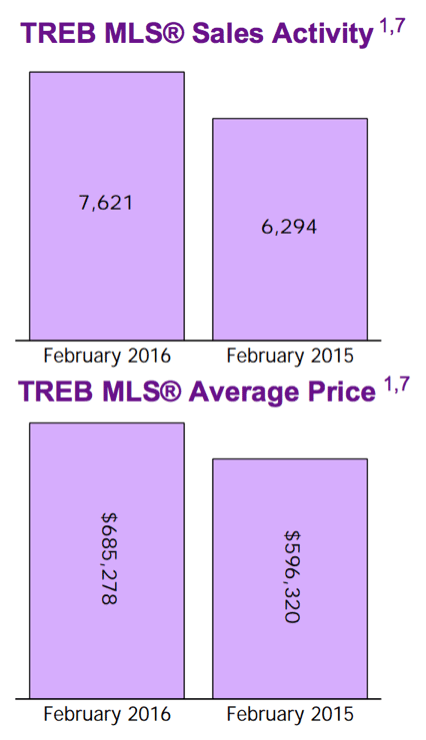 Remember, this is the a very crude math discussion today, but stick with us…

If you take the average price and multiply it by the number of transactions, we get a monthly real estate market of:

Now, how much of that $2.39 billion flying into Canada from China, that we concluded with very unscientific methods, is landing in Toronto? 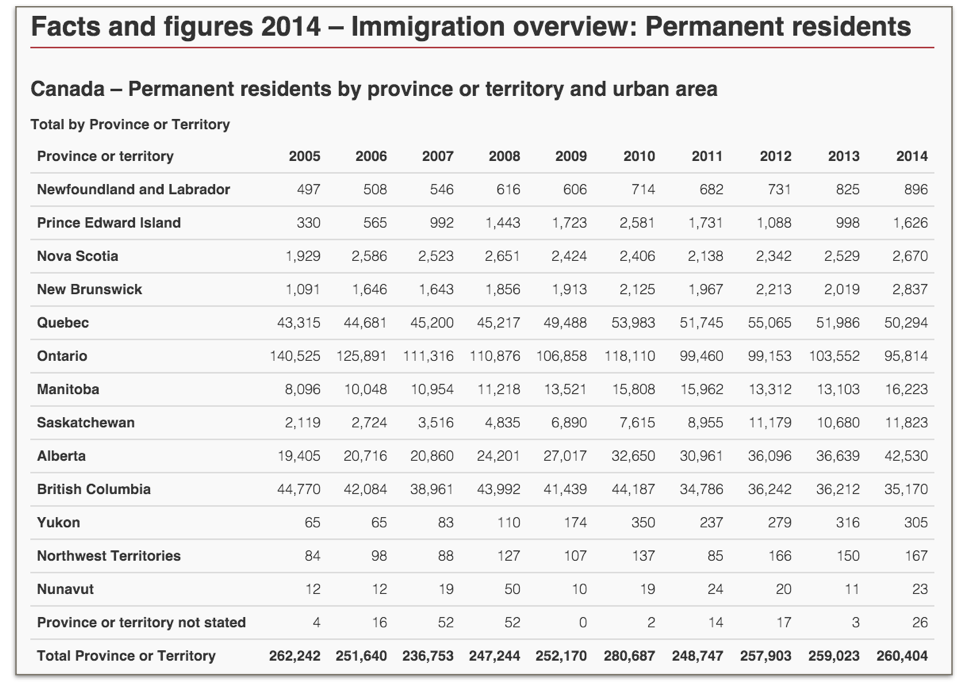 From that data, it would seem that we’re getting about 36% of all Canadian immigrants landing in Ontario.

Maybe with our crude math, we can also conclude that 36% of the $2.39 billion is also landing in Ontario.

We fully realize it’s a stretch to use this as our calculation but we’ve got to assume some percentage is entering Ontario so we’ll roll with 36%.  Our gut tells us Ontario gets a higher share of the money flowing into Canada but who can know for certain.

Could that be possible?

According to the Financial Post article above, we’re a “go to” stop for hot money here in Canada.

Anyway, if the real estate market in Toronto is $5.2 billion and we have $860 million new money flying in here every month looking for a home, figuratively speaking, that’s just gotta have an effect on the market.

What do you do in a market like this?

You go to Blue Mountain skiing and forget it all!

Over the next few months, we’re sure we’ll see more crazy headlines around real estate.

We may even see more talk of the need for “negative rates” in Canada.

Heck, we own a real estate brokerage and we think it’s crazy.

You can fight big monetary trends.

It’s best to be aware of them, study history, understand how money moves, and position yourself accordingly.

We like productive assets, income properties that cover their expenses, some precious metals, and some old fashioned savings in cash.

It’s a crazy world, let’s have some fun with it all.