Want Results? Get Off Your Ass 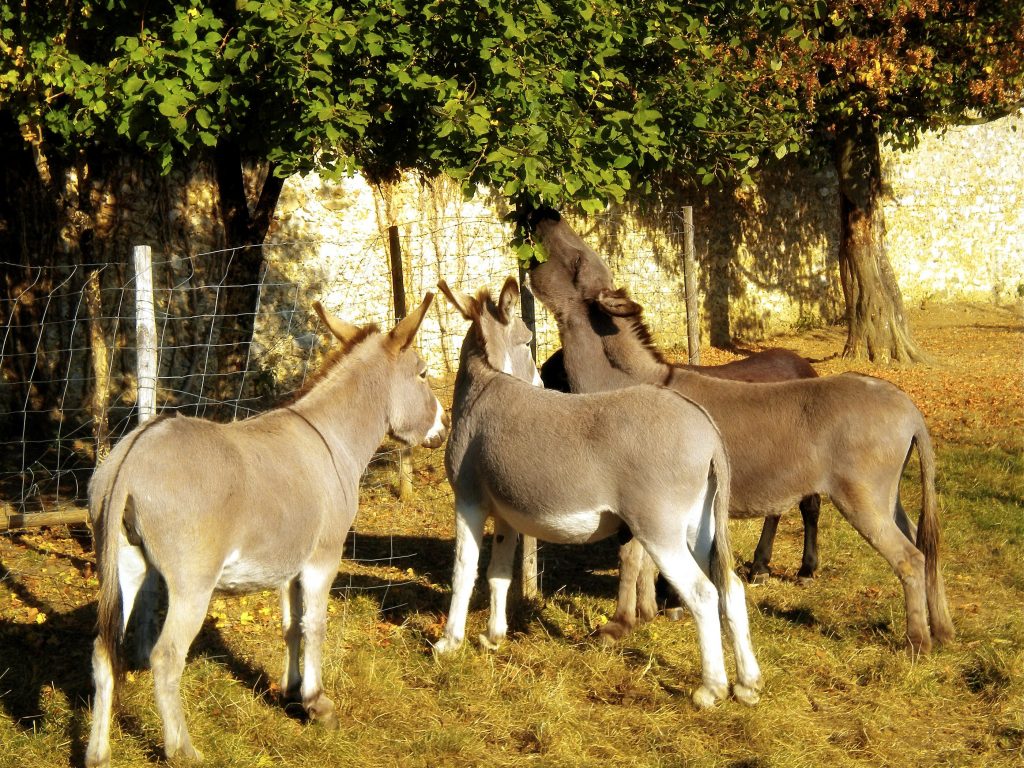 The state of a portion of Canada's workforce is simply...shocking.

Specifically the work ethic of people born in Canada.

Not all of them...but many.

Or maybe it's just our generation...we're not sure.

We've thought this for some time but the work ethic bar seems to continue to set new lows.

For the record, we're lucky enough to work with some very hard working people.

We both regularly chat with a good friend about the difficulty he has finding good employees for his business.

His latest adventure included hiring a young guy for a sales role that had a base salary plus commission.

He had the opportunity to make six-figures.

This is someone who is right out of school.

After a few weeks, he gets himself fired.

On his way out the door, he literally says something along these lines, "Who cares, I was only working about half an hour a day anyway...I was on Facebook all day."

Can you believe that?

He was proud of himself.

The sad part is that we've heard this exact same story from other businesses.

An Accountant we know had someone quit on him and go get a government job because it would be "easier."

An Engineering company owner had a young architect quit because she couldn't do the type of work she wanted...only what the clients wanted.

What these guys don't understand is this...

The young sales guy above doesn't realize our friend worked 16 hour days for years before getting any kind of break and making any real money.

The engineering company owner worked two jobs for over a year, while raising his children, and started his business in his basement. He still works weekends regularly to make things work.

This behaviour isn't just limited to employees either.

We regularly have real estate investors approach us asking us to explain how they can make millions of dollars overnight...and preferably with one property.

When we explain that it's possible but it'll take five years or more and you'll need some capital to start...some, not all, get annoyed with us.

They think we're the problem.

What they don't realize is that they're exactly the type of people we don't want to work with.

We just met with a 67-year-old gentleman who is about to pull out 3-4 million dollars from one of his buildings.

He spent two years getting permits, dealing with architects, engineers, and contractors, and built an office building from scratch.

He then ran the building for the last 4 years.

And today he's going to sell it or refinance it and extract millions of dollars.

He worked many years in another business and had saved up enough money to pull off this project.

Another gentleman we know started buying single family rental properties and ran them for fifteen years.

He then sold some of them to buy apartment buildings and ran them for ten years.

He then sold some of the apartment buildings to buy Tier-1 commercial space just off Yonge Street in Toronto.

Today, he still owns some houses, some apartment buildings, and these commercial spaces.

It's taken him decades to get to this point.

And this doesn't just apply to real estate.

Early this month, a young "internet marketer" asked us how we got so many hits on some of our websites.

We explained that for two years we wrote content on those pages every week without fail.

Thought we were "old-school."

He was going to out-source his "content production" to India and just post it all over the Internet.

Thought that it would be faster that way.

And he's right, his way is faster.

But it's not better.

It's like building a house on a foundation of sand rather than concrete.

These strategies work for a little while and then Google figures out it's not really good content and his rankings will suffer.

We explained this to him but he didn't want to hear it.

Let us be clear on two points:

1. If someone doesn't have any desire to work hard or beyond the bare minimum of what's expected, that's fine with us. But please, please, don't complain to us about what you have and don't have. Your complaints will be falling on deaf ears.

2. There are good, hard-working, young people in Canada. They just seem to be in the minority. And if you're one of them, give yourself a little pat on the back right now. You're a rare breed.

Can we make a deal right now?

If you're not interested in hard work, fighting through challenges, and putting in the hours to achieve your goals, then can you please go ahead and unsubscribe from our emails, our blog posts, and anything else.

Don't waste your time with us.

But if you're interested in doing what it takes to reach your goals, make your money, live your life on your terms...then welcome. You've found people who think like you do.

And we feel honoured to have you around.

Maybe together we can get some stuff done! 😉

0 comments on “Want Results? Get Off Your Ass”