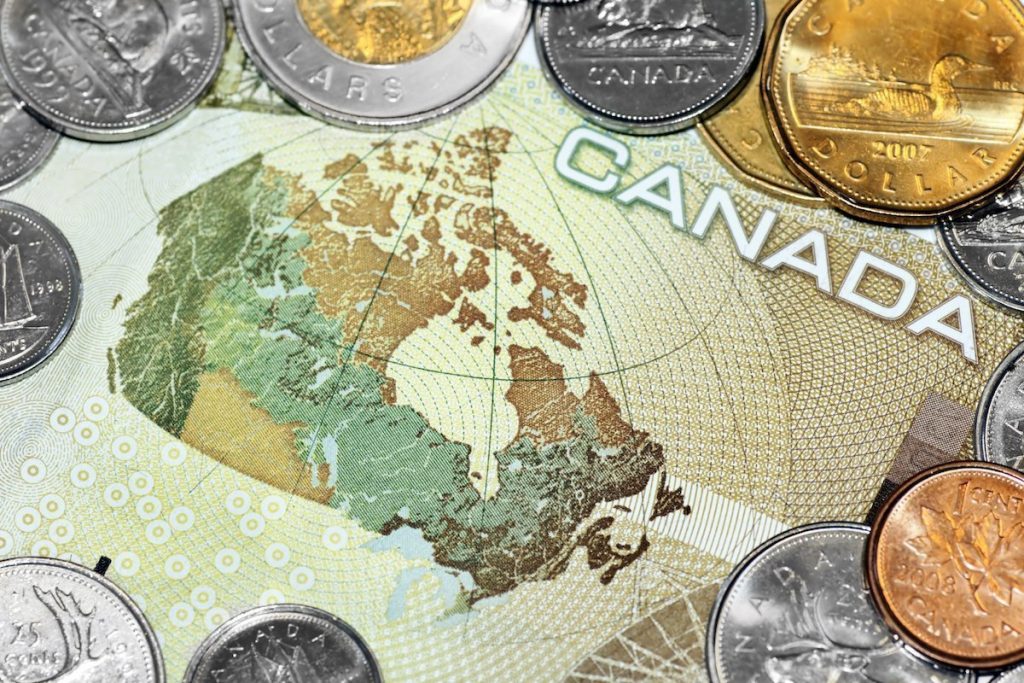 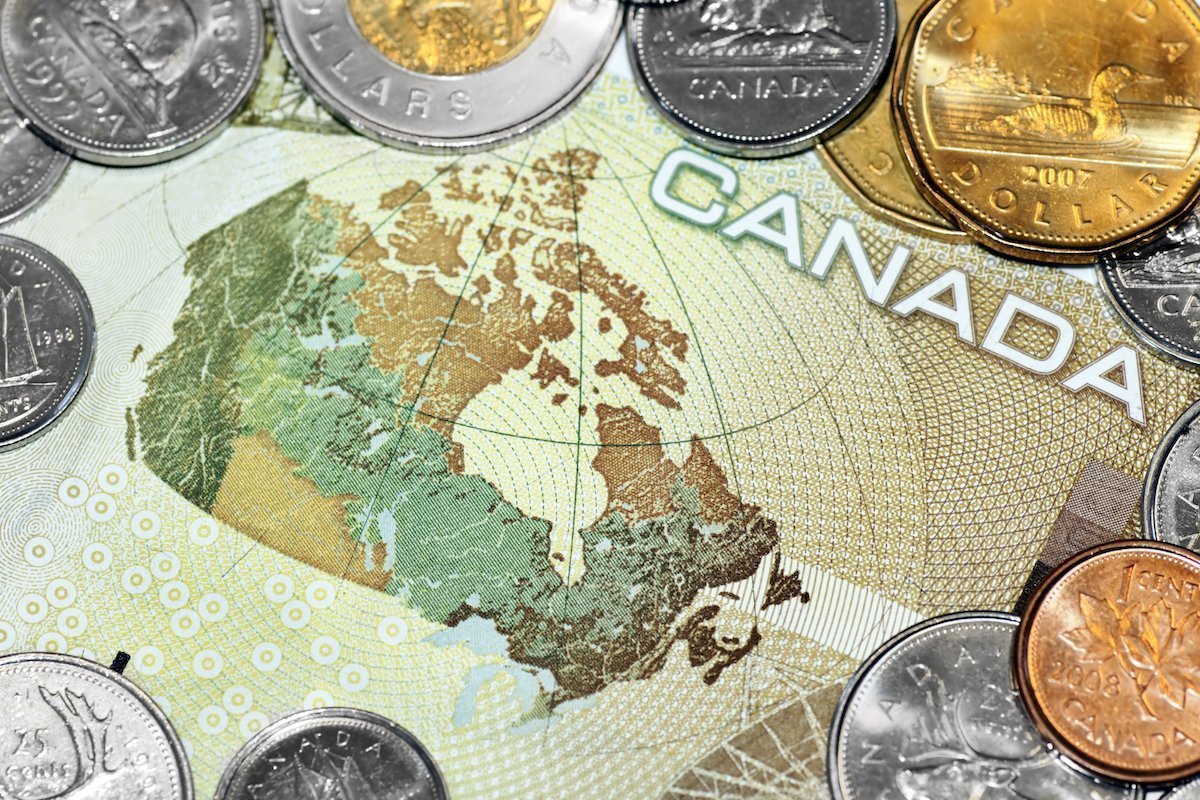 After graduating University I got a job working for a large Canadian bank in their I.T. department.

My days were filled with sifting through mainframe code preparing for the "Year 2000".

I lost sleep, had nightmares actually, after realizing that I spent the ages of six to twenty-three in school preparing for a life that involved sitting in a cubicle five days a week.

I was a pretty smart kid growing up, always got A's and stuff, and I felt that somehow I had made a fairly large mistake.

Little did I know at the time that I was following a very poor life map.

Shortly after that episode I began studying "investing" rather intently.

Read all the books, Canadian ones, U.S. ones, lots and lots of books.

Began saving, investing ... mutual funds, stocks, even traded options for a while.  Actually at one point I thought I may become a day trader.

Anyway, back then I remember reading one author's books and he mapped out a very compelling argument to invest a certain way.  He laid out tons of demographic data, global economic data and it all really seemed to make a lot of sense.

So I bought in and invested using his approach.

Luckily at the same time I began investing in income property ... looking back, owning property was the way to go.

Not only from an income point of view, the monthly cash flow is nice, but from an equity point of view as well.

Actually, the equity build-up from the properties is where the big money is at.

The mutual funds and stocks I was picking didn't fair so nicely.  I have no one to blame on that other than myself ... so I'm not here to point fingers at anyone.  Just making an observation.

But what I learned was the "investing models" that I had bought into where bad.

I was using a bad map.

About six months ago I happened to stumble upon this financial author's blog ... the guy whose books I was reading many years ago ... and he's still sharing similar advice.

But you know what...

You can be super smart, have tons of analysis, pull up all sorts of data ... but if your overall model of how the financial world and how money works is incorrect - you're going to lose.

Bad models - no matter how much they are backed up with data - don't work.

For example, if I tell you that the stock market is going to collapse because of the lack of new investment due to an aging population you may agree with that.

But if I neglect to consider that this will be completely offset by a low interest rate environment that will force billions and billions of new money into the stock market and drive prices higher then my model failed.

They can follow models that seem to make sense but then ultimately fail miserably.

What's the fix for this?

Simply investing for the long term with a diversified portfolio isn't enough.

It's more important than ever to understand how today's financial system works.

Once you have a handle on that you can make your own predictions and invest accordingly.

It's like your health, if you follow the headlines then one day something like bacon and butter make you fat and the next day they make you skinny.

Without your own knowledge of your body and nutrition you'll never lose weight following the headlines.

Making money online is the same thing ... one day hacking Google will make get you millions of visitors the next day Twitter is where you should be focused.

It's the same with nutrition, marketing and investing.

It's time well spent really trying to learn the fundamentals ... the principles ... of the current money game.

Understanding principles has allowed us to make our own predictions on things like interest rates.

While the headlines were screaming that they would start rising in the spring of 2010 we felt otherwise.

Our own understanding of what was going on gave us confidence.

We'll suggest a few resources at this point but because we're all at different stages of our own education they won't each be appropriate for everyone.

If you're staring out read Rich Dad, Poor Dad.  It's a classic and will get you going.  There's no real specifics in the book but it does a wonderful job of changing your context.

If you've been investing for some time and want to understand how the money game works then the best summary we've ever come across is Mike Maloney's book, Guide to Investing in Gold & Silver.  Don't be fooled by the title, Maloney does a great job of explaining the current money system.  The book is out of circulation I believe, check the library for it.  And this isn't an advertisement for gold and silver ... this is an advertisement for education, which the book does a great job of.

Next, if you want to step it up further then check out:  The Creature From Jekyll Island by Edward Griffin, also an old and very long book.  For something newer and very up-to-date check out both Currency Wars and The Death of Money by James G. Rickards and follow him on Twitter as well.  Super smart dude.

No investing approach is the same for everyone - we each have our own paths to success.

We started with books but today there's also a lot of helpful information online with videos and blogs.

It's important to make your own conclusions about how to invest.

0 comments on “Smart People Will Lose Big Money Doing This”