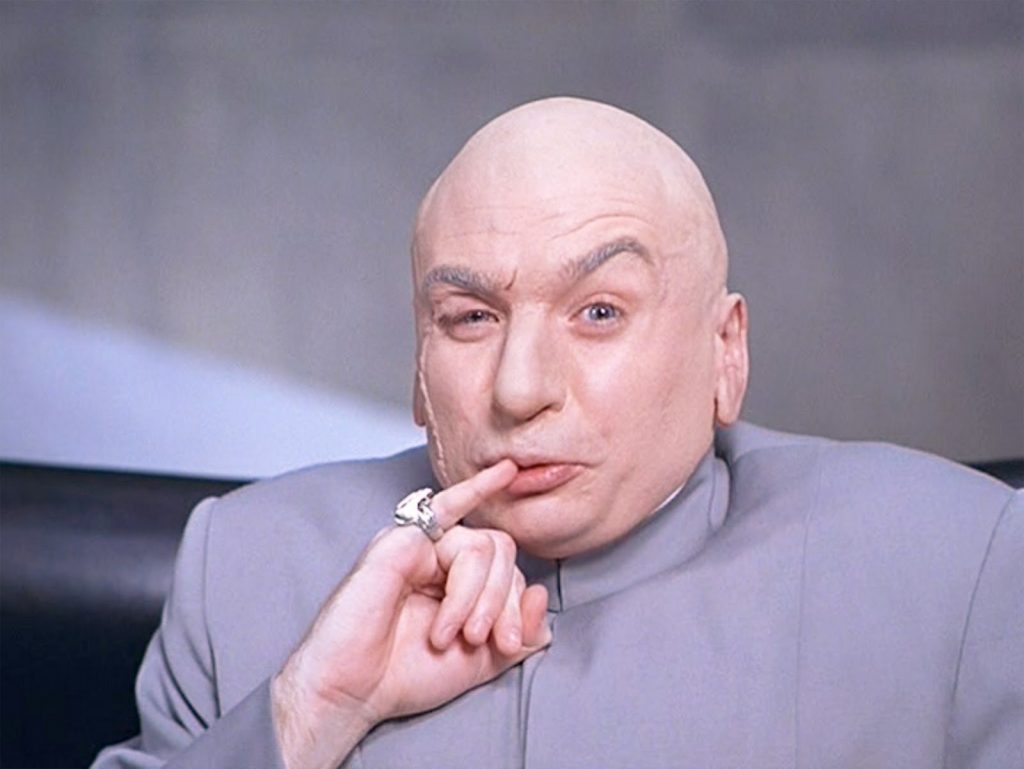 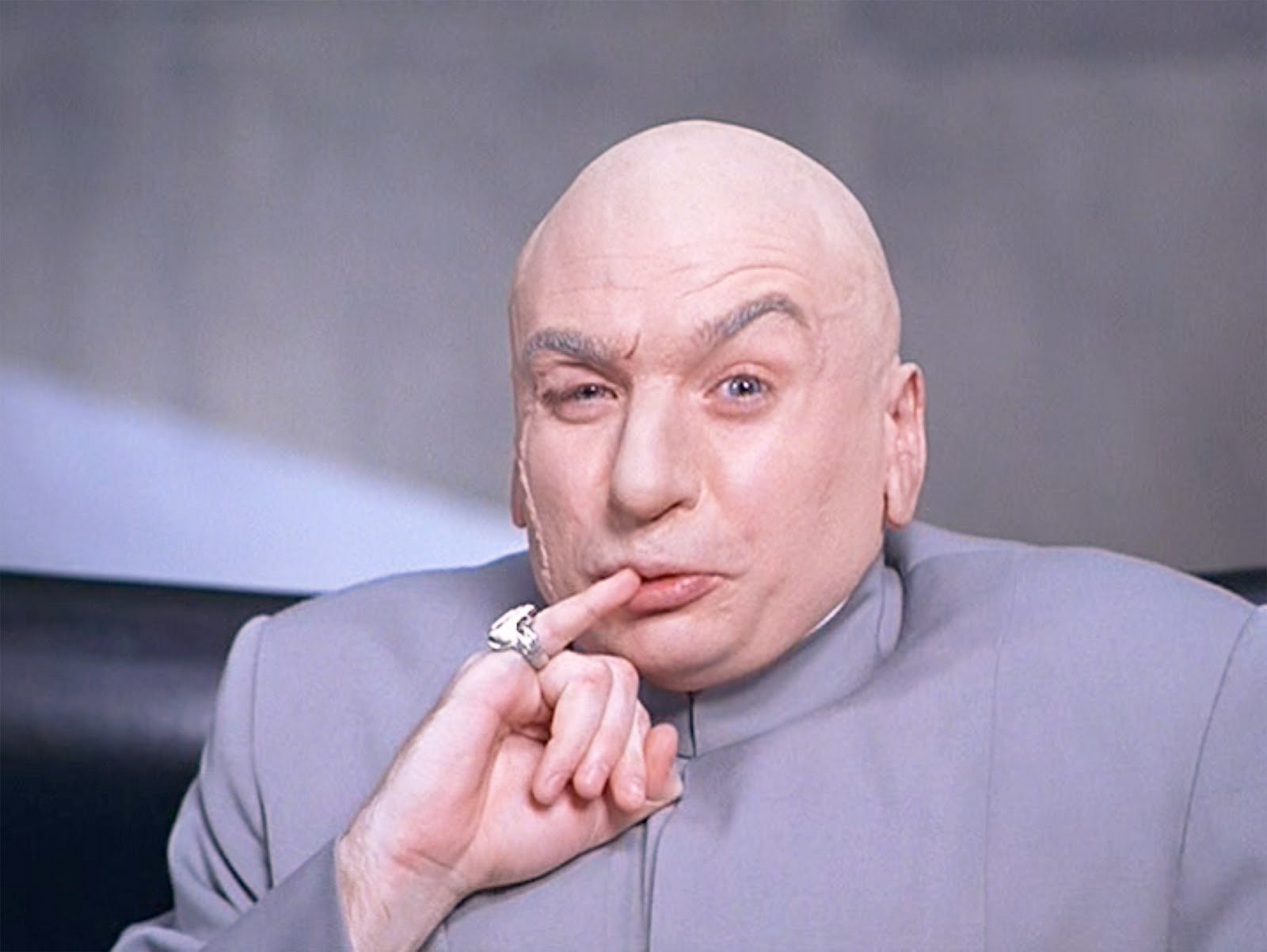 Maybe there's something in the air.

Or maybe someone is secretly reprogramming people's minds to do expect silly things.

But over the last two weeks both Nick and I have had several conversations with people that have gone something like this:

Potential Real Estate Investor:  "I want to make $1,000,000 pretty quickly, like in the next twelve months ... I'll invest in whatever gets me there fastest.  Just tell me what to invest in right now.  Condos, flips, apartment buildings ... what is it?"

Us: "OK, that could be a bit tricky, let's slow down a tad - we've never met anyone who started from scratch and made that much money so quickly."

Potential Real Estate Investor: "Well, at the real estate boot camp I just attended they said it's possible and showed us some cool strategies."

Us: "Great, so why don't you just go do what they told you."

Potential Real Estate Investor: "We are, promise, and that's why we're here talking to you."

Us: "OK, so here's what we think you should do ... start with one property, make a bit of money and then grow from there.  It doesn't matter what type of property or strategy you use.  It really doesn't because you learn and grow from them all.   It may take years to reach your target but if you stick with things you'll get there.  It'll be hard work too.  And oh yeah, we don't think it's realistic to make $1,000,000 in one year if you're starting from ground zero with limited funds."

Potential Real Estate Investor:  "You just don't have the proper mindset.  Anything is possible if you just BELIEVE.  You don't have an abundance mindset and it's holding you back."

Us: "Why don't we sit down and explain how you can make $100 - $600 a month in cash flow (depending on which type of property you invest in), $300 in equity a month and get some pretty cool tax advantages too.  We can share that with you if you'd like."

We get ourselves into this type of conversations more often than we like.

These people are looking for the easy path to wealth.

Making a million dollars, to us, is the build-up of many actions over time.

When I first finished school and began working I figured out that if I worked hard I would eventually get a raise.

And I remember my first raise very well.

I wasn't exactly thrilled but I had figured out how to make $1,000 extra in my gross income.

Next, I researched a little and learned that with my particular skillset (University Degree + Computer Skills in the late 1990's) if I went to work for a software vendor I would make more money.

Then I learned, in this new job, if I hit certain metrics I could get a bonus.

So I taught myself some more skills, worked hard at them, got some fancy "certifications", helped a lot of our customers and landed a $10,000 bonus.

And that's when it hit me.

I realized that certain skills were valued differently in the marketplace.

The sales teams were making a lot more than the technical teams.

So I moved into sales.

Then I realized if I took one of the commission based roles that you could make even more money.

So I studied sales, signed up for online training, took all the in-class offerings the company had, reads TONS and TONS of books.

I practised remembering peoples names, learned the importance of focusing on the customer's needs and tried to offer value to everyone I dealt with.

My income jumped up by $100,000 in my first year of commission based sales.

Next, I took that money and began investing in property.

The first move was a student rental property.

Shortly after that, it was a "flip."

Because of appreciation in the areas of the rental properties ... and one property in particular was purchased at a really fortunate time ... I gained well over $100,000 in equity without doing much of anything.

Then I did a little more thinking and realized that starting a business may be a way to add more income and equity at a faster pace.

So Nick and I started on our little adventure.  I eventually left my 9-5 gig.

At first, we made no money from it for almost six months.

Then we got our first commission cheque for just over $3,000.

Then in the next year eighteen months we doubled that.

And we've continued to grow.

Now we're thinking of things that may add multiple millions to the business and perhaps we're aiming for the $10,000,000 mark.

Our thinking has changed.

And here's what we've learned...

1.  Creating wealth and streams of cash flow is hard work.  What looks like an overnight success ... isn't.

3. Creating wealth takes time.  Nick flipped his first property at 21 years old ... he's now 34.  We started our business in 2006 with an idea and no clients ... it's taken us six years of focused effort to get to this point.

4. All the skills you learn along the way make it possible to create $1,000,000 in a year .... but there's a base of knowledge and experience you've gained that allows it to happen.

If you're trying to get ahead here would be our advice:

A) If you're working for someone else find out what the most valuable skill in that business is and learn it.   Teaching yourself valuable skills like marketing, copywriting, managing finances or sales can have huge payoffs.

B) If you're working on your own business begin thinking how to replace yourself out of all the roles you're currently doing.   This will allow you to focus on growing the business further.  You'll be able to work "ON" your business instead of "IN" it (as Michael Gerber has pointed out so many times).

C) If you're investing in real estate watch your cash flow, actively manage the properties and leverage up from one property to two, then to four and eight.  From there perhaps pick up a building or two, develop a piece of land.  It takes time, but start now with one property and learn the business of real estate.