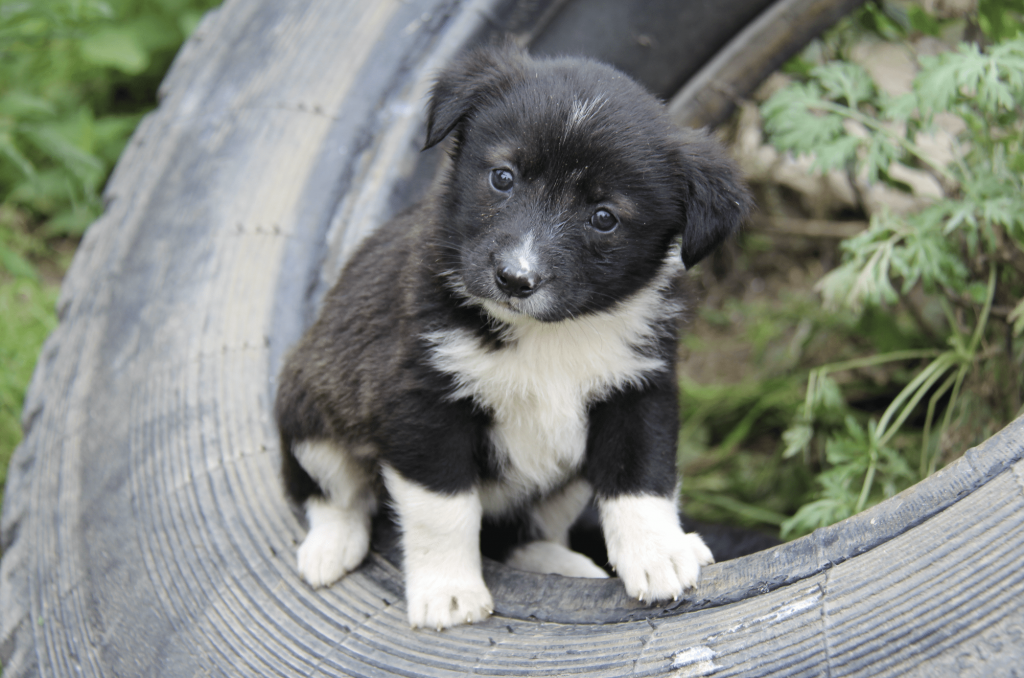 Four words can sum up so much.

We were recently down in Myrtle Beach trading war stories about investing with a small "crack squad" of investors from all over North America and a wise gentleman sitting a few feet from me just blurts out these powerful four words in a strong, matter-of-fact, southern accent:

It was his response to a chat we were having about why some people expect more results but don't want to work any harder than they already were.

Basically they had no fire in their belly.  No burning desire.  They were just going through the motions.  They had a good income and a good asset base and were happy to live off it.  So although they claimed to want more income/assets/business they weren't actually doing anything about it.

With all the Internet hype and all the banter about a "four hour work week"  there seems an ever increasing movement towards earning money without doing anything.  We know you're not falling victim to this faulty logic but let's face it, a lot of people are buying into this well intentioned but perhaps misunderstood hype.

Quick Aside: You can run a company in four hours a week.  But you'll need to work 80 hours a week for months/years to create the business first.

Many of my own friends seem to be confusing the idea of working "smarter" with "not working".

You actually have to "do" stuff to "get" stuff.  Richard Branson, the Virgin billionaire, makes a big point about saying that he was raised to "do" things.

It's perfectly OK to leverage yourself and focus on the 20% of activities that are responsible for 80% of results, Pareto's Principle, but you still actually have to do that 20%.  And it better be a quality 20%.  Not sorting papers or cleaning your desk.

Recently I see more people trying to outsource 100% of their lives.  They forget that critical 20% that needs to get done by them personally.

From my own observations of people that have created large income streams in their lives are working constantly.  Writing, speaking, negotiating, hiring, firing, updating, building, buying, selling, renting.

And it seems the secret to getting a lot done is to a have a bit of a fire in your belly.

A fire that gets you moving.

Here's a little personal development type story that we love...

You can walk across a plank that is lying on the floor pretty easily right?

Now put that plank between two buildings 100 feet in the air and that same walk is now a "pee in your pants" adventure right?  You begin to focus on all the things that can go wrong with your little plank walk.

Your hands sweat, you tense up, you focus on failure.  You're frozen.

You want to accomplish the goal of walking across the plank but all of a sudden it's not so important to you.  All of a sudden where you're standing is A-OK with you.  It's comfy.

You tell yourself the view is not so bad from right where you are.  There might be steak on the other side of that plank but the hot dogs on your side are fine.  You're "comfortable".

You're happy to stay right where you are, thank you very much, right?

Well how about if I told you there was a burning fire racing across the building towards you and if you didn't get your little butt across that plank you would burn to a crisp and you had mere seconds get in motion.

Would you do it then?  Yeah, bet you would.

You would do that important 20% activity of running across that plank.

So the question becomes, in your life, what kind of fires are you lighting so that you get your butt in gear?

What type of urgent, immediate, pressing emergency are you creating that will force you into action?  You need to create a burning desire of some kind or you'll be stuck on one side of that plank forever.

I'll share something that is one of my own fires...

I'm 35 years old and I swear it was yesterday that I was out with the boys every weekend doing tequila shots like it was going out of style.  Seems like yesterday.  Really does.

And if time goes by any faster than the previous 15 then I'll reach that mark in the blink of an eye.  And I want to create a whole bunch of stuff for my family before this ride is all over, so I have to get busy.

Now 50 isn't what it used to be but it's still a pretty big psychological point for any of us I think.

(By the way I'm planning on living a lot longer than that - in case you were wondering - and if you're over 50 and reading this then maybe your mark is 75 yrs old or 80 or whatever gets you in motion.)

I shared this with one of my friends who is the same age as me and I think he went into a stooper for a week, walking around repeating, "15 years to 50, oh my god, 15 years to 50".

I guess I got to him.  He was in Vegas and it happened to be his birthday.  Another friend whispered "15 years to 50" in his ear and I think he instantly sobered up.  Funny eh?

So if you find yourself standing still in front of that metaphorical plank in your life you may want to light up a fire in your belly.

No fire equals no results.

Remember, if you're not doing anything towards your goals its because you prefer to be stuck right where you are.

Seriously.  You are happy right where you are.  You are comfy.  You come up with excuses to justify your current reality.

You have everything you need and you truly don't want anything else.  You're a "fat dog" and...

(originally posted in 2008 but it's still rings true today so we decided to share it again!)