Rock Star Inner Circle > Real Estate Investing > Are You Playing The Right Game With Yourself This Year?

Are You Playing The Right Game With Yourself This Year? 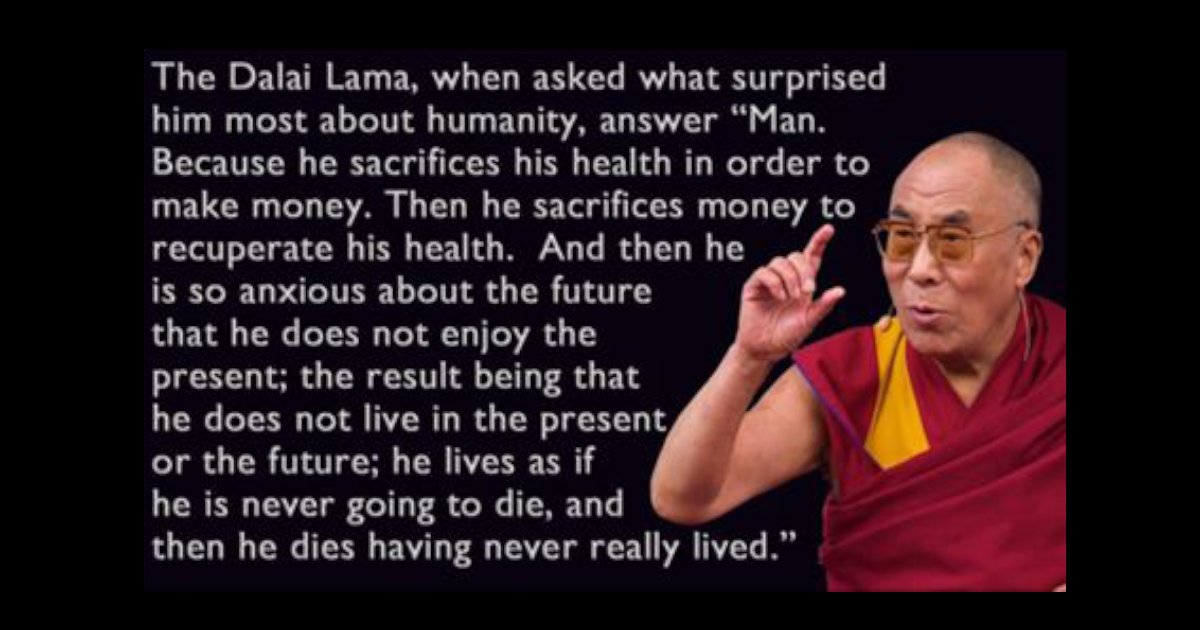 One of our websites is converting people into leads for us at 14.68%.

Nick's squat has increased to over 320 pounds per rep.

Some of this stuff is serious business for us - some is just for fun.

So why do we keep score on it - especially the fun stuff?

But it's a tough world out there so someone's gotta tell 'ya how it is.

From working in construction with our father in the 1980's and watching his business grow and then stall....

From watching a software company grow from twenty sales reps to fifty in just one location and then go public at a $1 Billion Dollar valuation....

From growing Rock Star from two guys in a closet to 3,200 square feet of our own office space...

It's become pretty obvious that the more you keep score, the more money you end up with.

For years I didn't want to believe this.

I thought "following my passion" and studying the "law of attraction" was enough to make money.

I've finally learned that getting specific is much more valuable ... and productive.

Each week both Nick and I together with Andrea on our team sit down and review this: 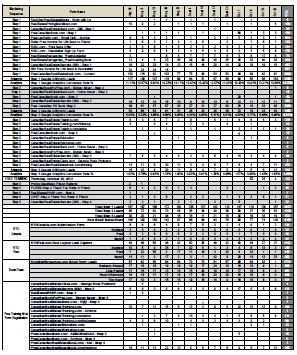 It's a list of all our websites and the activity on them each week - every week.

We can predict the number of new clients we'll get by looking at how we're doing with these stats.

By predicting the number of new clients we can predict our revenues.

By predicting our revenues we can predict profits.

We can manage expenses more accurately.

We can spend money more strategically.

Here's an actual list of metrics I used personally back in 2005:

1. Cash flow - how much and from how many sources

2. Equity - how much and from where

4. Leads - how many new people are we getting in contact with

5. Prospects - how many of those people are showing some sort of interest in what we have to say

6. Customers - how many prospects are turning into customers for us

7. Revenue - how much and from where

8. Expenses - how much and from where

9. Profit or Net Income - how much and from where

Charles boosted productivity in the steel mills by leaving the productivity number of one shift written in chalk in the centre of the floor for the next shift to see.  A crew that lost 7 in a row was replaced entirely - with one that wanted to work.

For some reason keeping metrics front and centre changed having simple "goals" or "dreams" into results and actual money in the bank.

Keeping score allows no room for excuses about the weather, your mood, bad luck.

It's all right there in black and white.

When I started at a new software company as a sales rep there was a huge white board in the middle of the floor - apparently even endorsed by the CEO - that had these letters at the top:

It stood for F'n New Guy .... with "F'n" fully yelled out by upper management.

HR eventually took it down.

But it worked wonders.

Every new rep's name went on that board until they sold their first deal.

It was a crude way of keeping track of who was closing business and who wasn't.

And it was extremely motivational.

I think it worked so well because it was so personal.

Your name was up there and you wanted it off as soon as possible.

This year Crossfit has reminded me of the power of personal score keeping.

Of competing against yourself.

Of micro-measuring everything that can be measured.

0 comments on “Are You Playing The Right Game With Yourself This Year?”