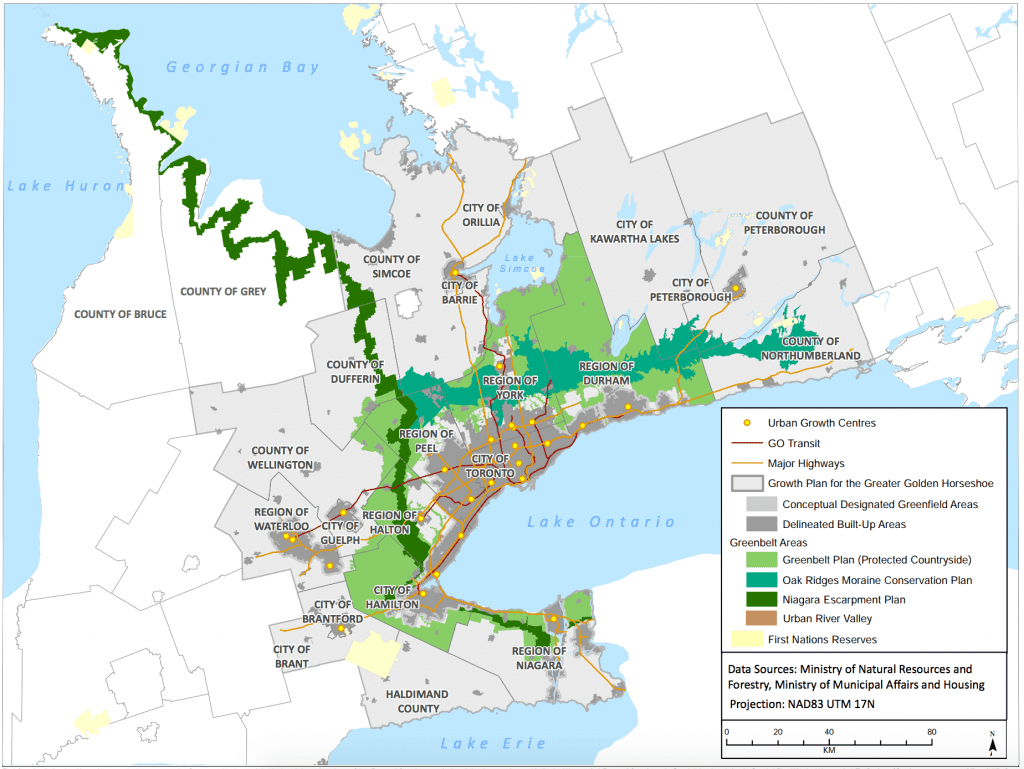 We've had people tell us about Arizona, Florida, and Atlanta as the best places to buy in America for all sorts of wonderful reasons.

And who knows, maybe they're right. Maybe these places are fantastic. Many likely are.

We think we've been underselling ourselves for years.

Take a look at this beautiful place... a really close look: 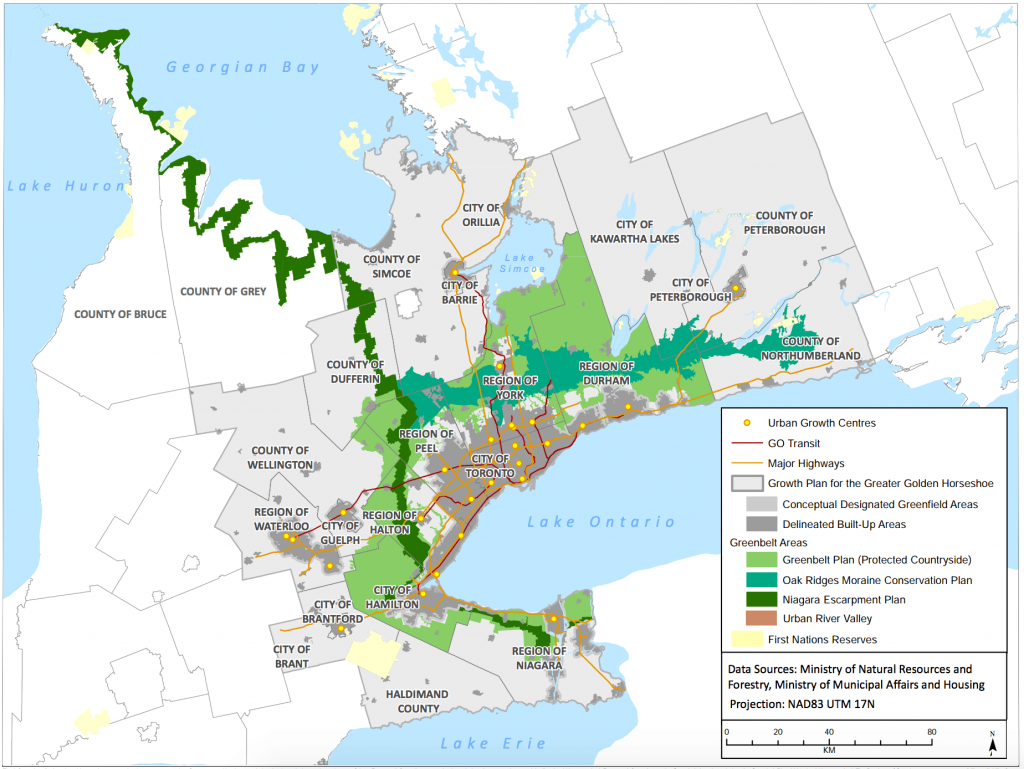 We've got Lake Ontario preventing us from building anything on the south side of Toronto and the north side of Hamilton.

We've got the world's largest greenbelt surrounding the rest of the city, with almost 2 million acres of protected land.  (Source)

With water on one side and the greenbelt surrounding the other side, it creates an "island effect" where there's only so much land to build on before you have to jump the greenbelt.

We're sure there's a need for even more based on how long it took me to drive to Yorkdale Mall in Toronto from Oakville for some Christmas shopping a little while back but that's another story ... that's a  first world problem. 😉

But seriously, there is new transit development in the works, everything from new bus service to new train service, right across the Golden Horseshoe.

Check out this unofficial map looking at transit, including projects expected to be completed by 2033: 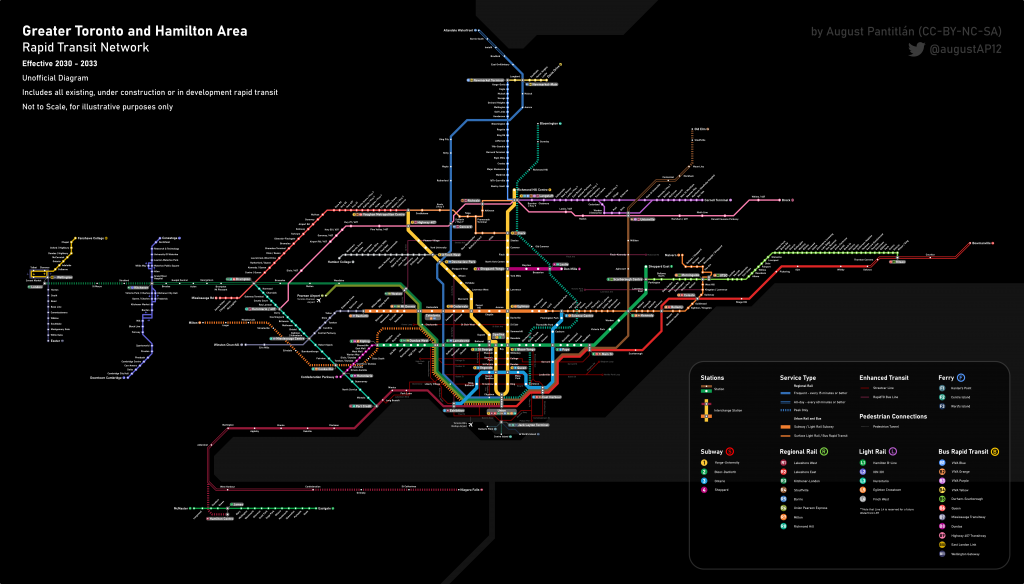 We showed that this area may get more immigrants than any other metropolitan area in North America right now.

We shared the demand that international students are putting on real estate here right now...this topic is rarely discussed at all.

What's also not often discussed is the quality of immigration that we get in Canada.

It's slowly trickling out in the mainstream, though.

Check out these two paragraphs from a recent Maclean's article on January 13, 2017 (Source):

The bottom line is this...

Last time we checked, the consistent arrival of more people in a defined area kinda, sorta, increases the demand for both rental properties and starter homes.

So there's a defined area to build.

And there's a consistent stream of immigrants increasing the population base. 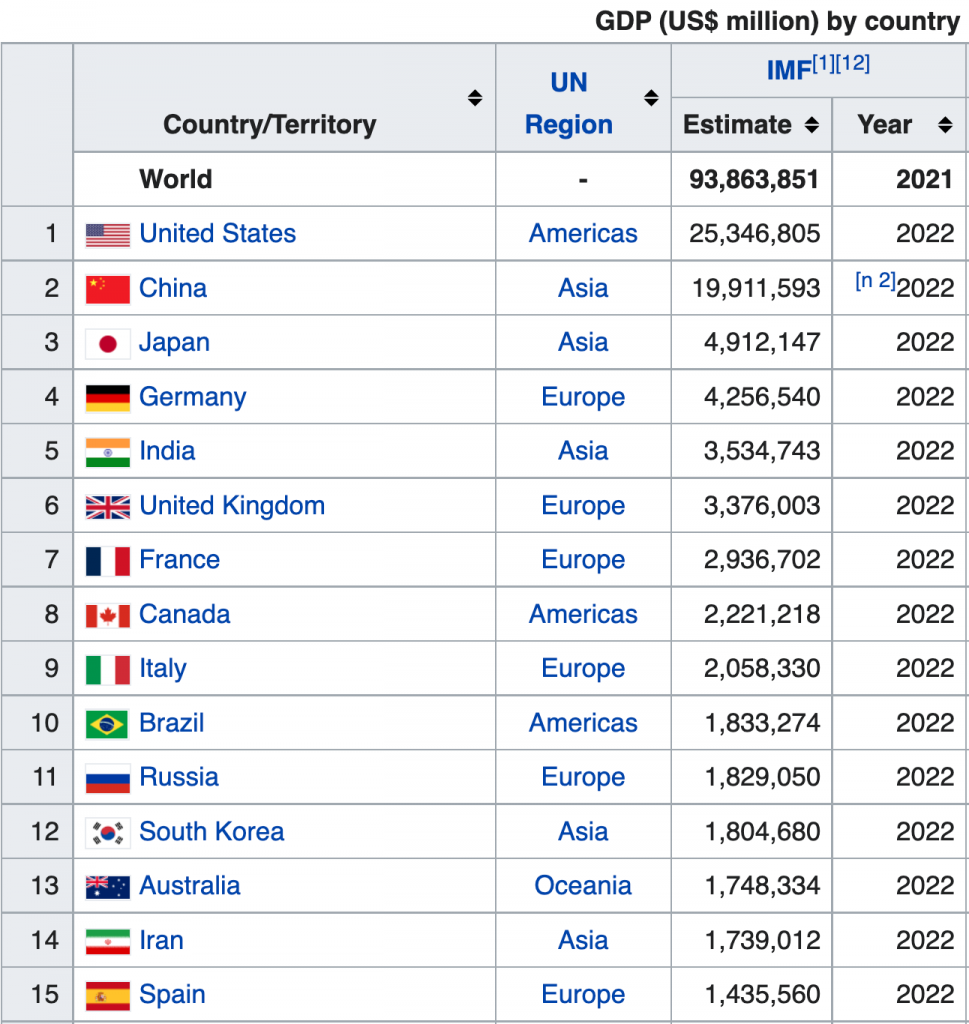 Ontario, on its own, has a larger GDP than France, China, Australia, and India among others.

In fact, it would seem, that Ontario is more than a third of Canada's entire GDP.

Although Ottawa plays a role in adding to Ontario's GDP, the Golden Horseshoe is the bulk of it.

The Golden Horseshoe's population is about 14 million people.  (Source)

That's pretty big in a country that has a population of 38 million. 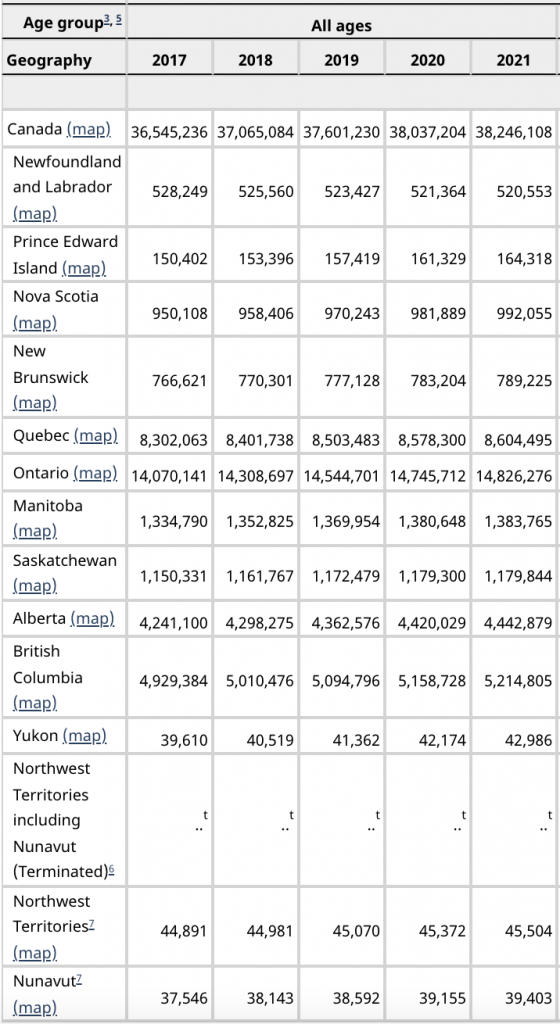 The current forecast, according to Ontario's Ministry of Municipal Affairs, is for the population to grow by 50% by 2041. (Source)

Let's think about that for a moment.

If you bought an investment property today, in the Golden Horseshoe, with a 25-year mortgage on it...

...by the time it was paid off there would be 50% more people in the area.

That's likely a good thing for demand we think.

Ontario's Golden Horseshoe has a lot going for it.

Heck, we didn't even talk about the influence Chinese money inflows have in this area or the interest rate and trade policies of the U.S. going forward and how they can impact us or any possible financial crises that seem to pop up every ten years or so.

So it's by no means a perfect place.

But wow, we think we've been taking it for granted a little bit.

The rest of the world would likely envy a lot of what's going on here.

0 comments on “Is Ontario's Golden Horseshoe the Best Place to Invest in North America?”