If ADD is Bad Could "Problem Deficit Disorder" Be Great? 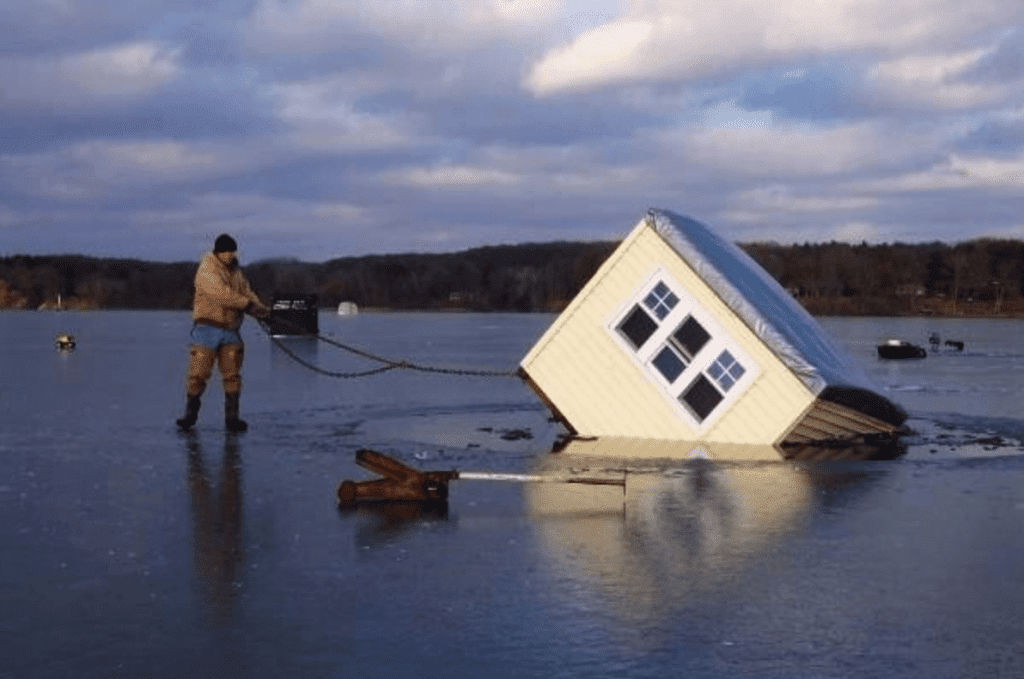 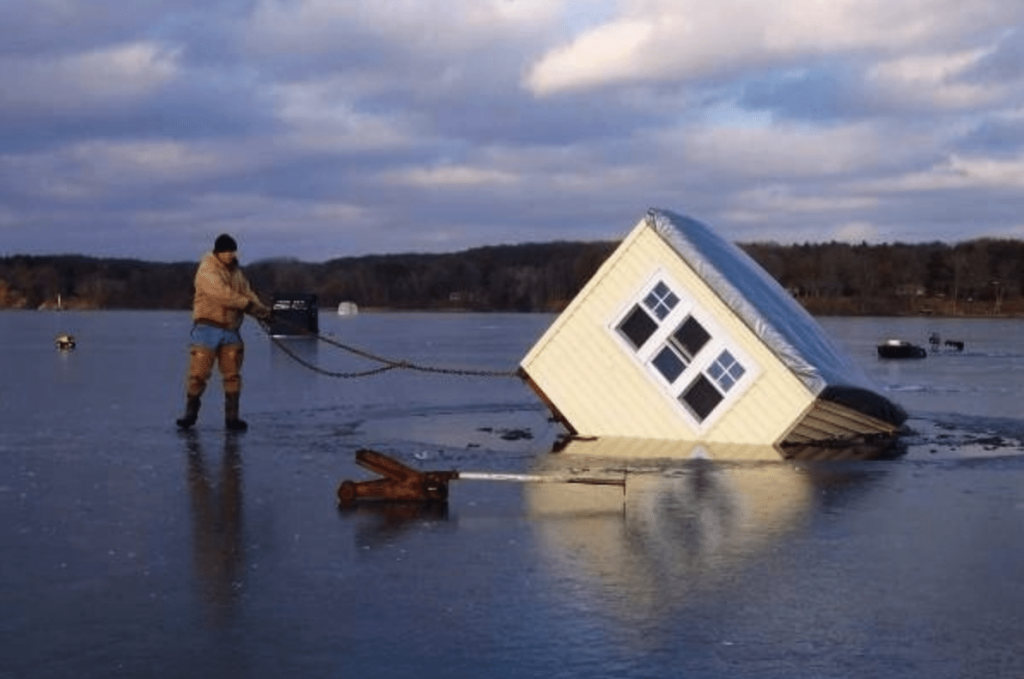 One of the biggest, life-changing moments of our lives, was when a mentor of ours at a mastermind meeting beat us down pretty badly.

We were paying to be at this meeting and there we were, taking it on the chin.

This was the second or third consecutive mastermind meeting where we were complaining about the difficulty in deciding whether we should hire a part-time assistant for ourselves.

We went on and on about how we worried if we could fill all the hours for this new person, or if we could even afford them.

This mentor of ours listened carefully and then blurted out,

"WTF, would you guys just freaking get on with it. If you don't hire someone before the next meeting, don't bother coming back."

We sat in silence.

Like grade school children who were being yelled at by a big, scary principal.

It was the very best thing that could have happened to us.

That moment was a massive game changer for us. We went on to hire a fantastic person who saved us in so many ways.

We now even have a wonderful process for hiring people that we've used very successfully.

This whole experience is a good reminder about the power of being in a mastermind group, but there's a bigger thing going on here...

Our mentor was able to give that advice because the level of problems that he was dealing with on a regular basis were so much greater than our problem. He felt comfortable dismissing our issue with some sage advice... "just get on with it boys."

To us, there is a huge point here about goal setting, productivity, time management, efficiency... Everything really.

Have you ever stopped to think about what "level" of problems you deal with day-in-and-day-out?

Are the problems that you deal with the 'big ones' that are getting you closer to your goals, or are they the little ones that you should be ignoring?

In our office, both Nick and myself admittedly sometimes freak people out because they'll walk up to us with a "huge problem" and we'll dismiss it as not worth our time.

Not only will we not solve their problem, we'll straight up ignore it.

I've come to coin the phrase about ourselves as having:  Problem Deficit Disorder

I know this sounds ridiculous... So let me explain.

Sometimes I'll hear about a problem or an issue going on in a property, with an investor, with our website, with our marketing, in our office and I'll just straight-up ignore it.

I won't even suggest a solution, I'll just get it out of my brain as fast as possible.

It's common knowledge at this point that we only have so much "energy" or "will power" in a day and I don't want mine used solving crappy problems.

I'm actually on-guard at all times about what I'm allowing into my brain.

Recently, I've had people tell me about a problem and I'll just nod that I've heard it and quietly walk away.

I'm not sure how people respond to that, but it's my way of focusing on the stuff I've personally categorized as "big problems" and avoid getting caught up in dialogues, which eat up precious amounts of minutes in a day, about "little problems."

And whenever I find myself stressing out about stuff over a period of days, I'll write out all the "problems" I'm facing and almost always discover that these items are not even worth thinking about... Never mind spending time on solving them.

I'll then immediately write down the "big problems" that would bring me closer to my goals and focus on solving those.

Immediately, magic happens in that moment.

The little problems that were stressing me out become nothing because I'm now focused on something bigger.

And even more magically... Those little problems often seem to take care of themselves.

Instead of spending time freaking about something small, I'll then make a quick phone call and get it handled, spend two minutes to solve it and move on, or ignore out outright and watch it handle itself.

Sometimes we'll even consciously comment to ourselves around the fact that we're all stressed out because we're not focusing on the big problems... We're wasting mental energy and physical time on the little stuff.

At different stages of your own life, investing, business building - this process changes.

A big problem may be a leaky faucet in a rental property when you're just starting out.

But after five years of investing in real estate, if you haven't figured out that's not a big problem any more, you're not progressing.

Please don't misunderstand any of this...

We're not saying it OK to ignore a property and let a water leak flood it and ruin everything.

It's just that a leaky tap shouldn't be something that freaks you out any longer.

Make a call, get it handled.

Run down there yourself and turn off the water.

Get a friend who lives close by to fix it for you as a favour for beers you bought him in University.

Just move on with it.

Problems that come up in life do need to be addressed. The amount of energy you put into them should match their importance.

Let's please not waste mental energy discussing how this property of yours is a pain in your butt because it's always got something wrong with it.

We've never met a property that doesn't have problems.

Nick has had me personally dig up the side of a property by hand because neither of us could afford a company to fix a leaky foundation so we got two shovels and dug.

But over time you should be graduating to bigger, more exciting problems.

The key to making this work for ourselves has been to identify the "big problems" in any situation.

Vacant property? Big problem is... Getting people to view it.

Small problem is... Not running ads for new tenants because the grass isn't cut.  (Seriously, we've heard this repeatedly over the years)

Want a promotion? Big problem is... How to become so valuable that you can't help but earn it.

Want a new career? Big problem is... Finding the people with the right connections to get you there.

Small problem is... Complaining that you're not getting good opportunities in your life because of X, Y, Z.

Want to start your own business? Big problem is... How will you make the phone ring?

Want a better life? Big problem is... Becoming the person who can create it.

Small problem is... Worrying what people think of you.

Anything in life is possible.

You can do anything, you can accomplish anything.

You can mold this life into anything you want it to be.

You may just need a disorder to help you get there.

We've heard it's a good one.

It may just change your life. 😉