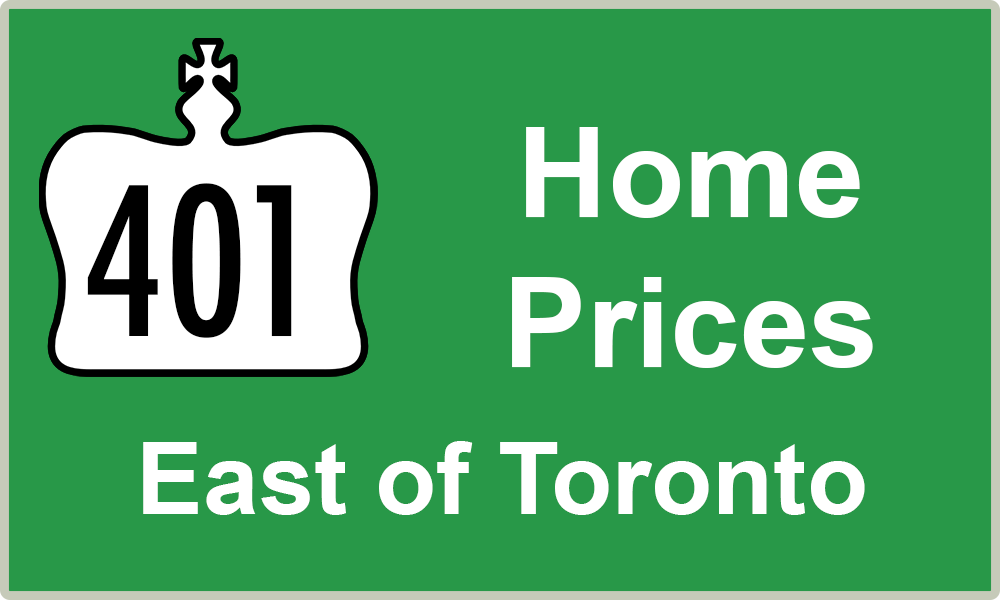 Families are getting priced out of Toronto. As the market continues to rise, neighbouring cities are becoming more popular for home buyers.

We recently posted about the average home prices along the QEW, heading down to Niagara. Now, we’re looking at the average prices of detached family homes East of Toronto.

Heading East along Highway 401, starting in Toronto, we’re looking at Pickering, Ajax, Whitby, Oshawa, and then ending in Belleville.

This area region is full of history, beautiful lakefront communities, and has gained considerable favour with many commuters thanks to its easy train and highway access to and from the city.

While the homes on this list may share many similarities, you’ll see a drastic difference in the price tag the further east we go…

Note: these are the average sale prices for all homes in each city. 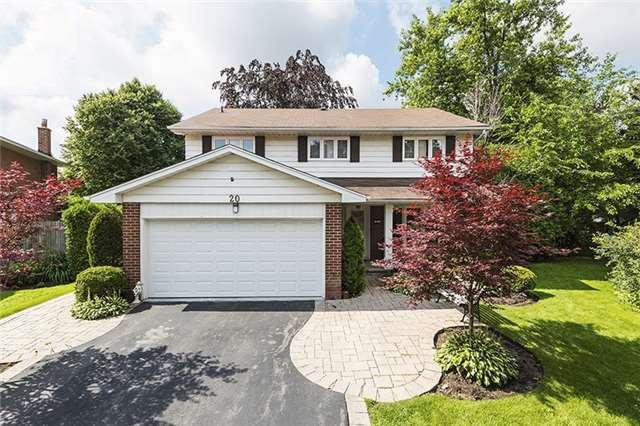 Toronto is the largest Canadian city, but it is also one of the most expensive places to live in this great country. If you have the money to afford a home in the city, you’re gaining proximity to all of the businesses, restaurants, and entertainment that the city has to offer.

On the east end, you’ll find many larger single-family homes in line with the city’s average home price, $1,097,600.

Toronto's east side was generally cheaper than downtown or neighbourhoods on the west of the city. While that's still true, people have caught on and prices have gone up in recent years. Still, you can find a great detached family home with 3-4 bedrooms.

For  larger homes in the city, you’re giving up many updates. However, if you’re not afraid of cosmetic work, you can get a lot more square-footage in a great area. If you want move-in ready, you can find many beautiful homes that still offer more square footage than downtown.[dt_fancy_separator] 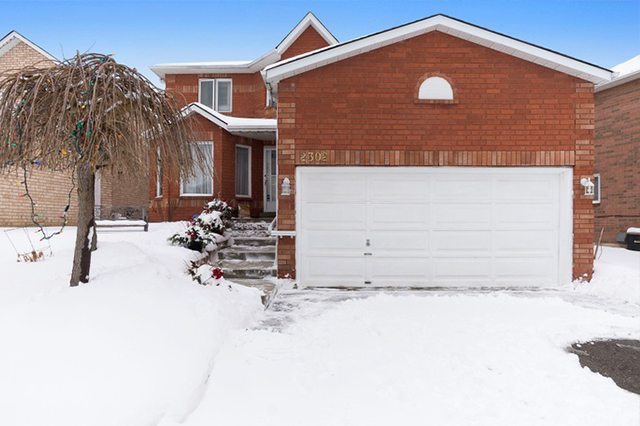 If you’re willing to move outside of the city, consider Pickering. The average house goes for $963,700, a decent drop from living in Toronto.

Pickering is a beautiful city packed with history. In the early 1810s, it started to gain favour among Quaker immigrants, settling along the road from York (Toronto) to Kingston. Now home to 91,771 people (according to the 2016 census), Pickering is a popular choice for commuters looking to get a little more bang for their buck outside the city.

At this price, you're looking at a nice, 4 bedroom home with a nice sized yard. You’re close to Highway 401, transit, and the Go Station.

Once again, the home may need some cosmetic updates, but you’re getting space and proximity to transit, all for $100k less than the home in Toronto.[dt_fancy_separator] 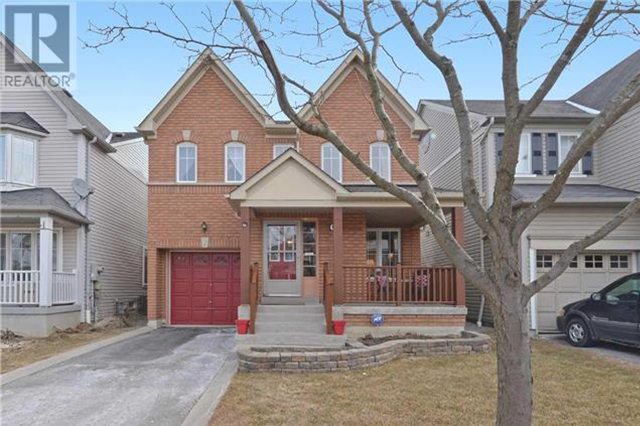 Moving one city over, you’ll see another welcome drop in detached home prices. Ajax has an average price of $879,000, nearly $85,000 cheaper than Pickering.

This is a relatively small move. From city centre to city centre, it’s only an extra 9 kilometres from Pickering to Ajax, or 5 minutes further down the Lakeshore East Go Train line.

Ajax is a relatively new city, established in 1941, and has grown to a population just shy of 120,000 people. In recent years, the city has seen a rapid low-density growth, and the single-family detached home is the norm.

For the average price in the city, you can get a 3-bedroom, 3-bathroom home. It'll likely be a little smaller than the last two homes, but also in newer condition. [dt_fancy_separator] 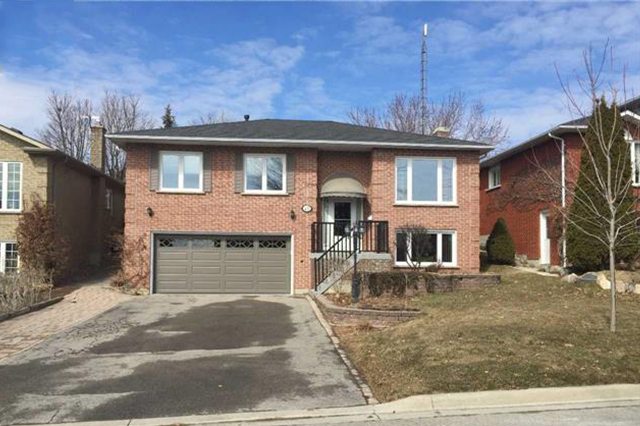 Moving out to Whitby, you’re looking at spending a little more than in Ajax but still less than Pickering, with an average price of $925,900.

Once again, you're close to a Go Station, conveniently located for the commuter in the family. Whitby is a beautiful town filled with many nice homes, which is why it's slightly more expensive to live there.

Moving to Whitby will add roughly 8 minutes to your train ride, or another 8 kilometres down the 401.[dt_fancy_separator] 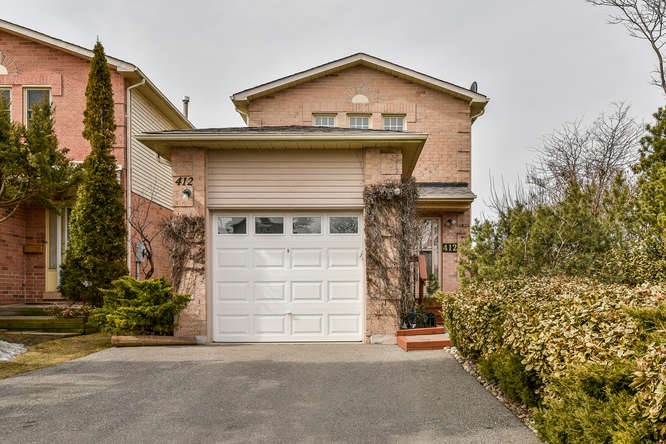 At the end of the Lakeshore East Go Train line, you have the city of Oshawa. While you’re at the end of the line, you’re only 7 minutes further drown the train tracks that Whitby, and 15 minutes out from Ajax. This city has an average sale price of $729,100 for a home, so if you don’t mind the extra commute time, you can save a significant amount of money by moving East.

At this price, you're looking at a 3-bedroom 2-bathroom house is right in line with the average sale price for Oshawa.

Oshawa has a lot to offer. You can find a great home at a much lower price all while close to schools, shopping, Highway 401, and the Go Train. 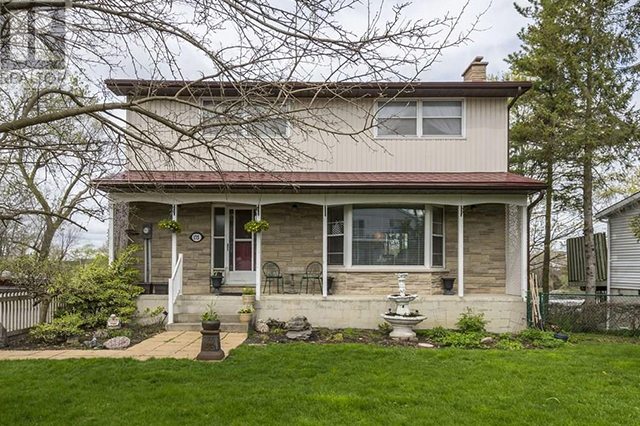 If you’re open to moving East, and you don’t need to commute into the city, then Belleville may be a good choice for you. With an average sale price of $$534,790 for a family home, you’re getting a lot of house for your money.

Belleville is in between Toronto and Ottawa, and just north of the popular tourist destination Prince Edward County.

In Belleville, you can get a 4-bedroom house close to Highway 401.

You're also going to find homes with more land if that's something you're after. [dt_fancy_separator]If you’re looking to still be close to Toronto, but without the high price point, there are many great neighbouring cities for commuters and families alike. Heading east from Toronto, there’s a city for every budget.

If you’re looking for a smaller town with lower prices, and you don’t need to be near a metropolis, consider calling Belleville home.