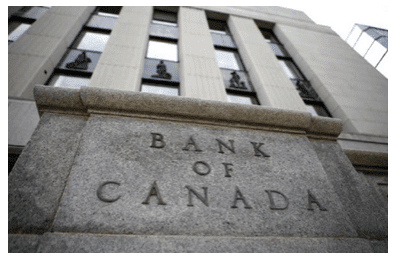 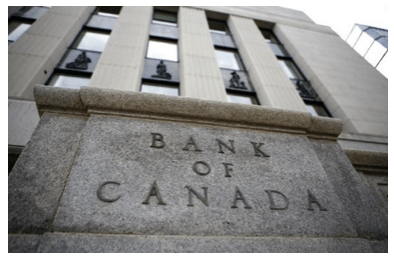 There's literally not a day that goes by that we're not discussing the madness of the Canadian real estate market.

And it's not internally here at Rock Star, it's with the cashier at Longos, or a parent at soccer practice, or a contractor at a property.

Everyone's talking about it, and for good reason. The real estate market in the Greater Toronto Area continues to be on fire.

None of them have come true.

When you mix safe banking with high immigration and low interest rates, it's a recipe for continued housing demand.

No one knows when the music will stop.

Earlier this week a young, new investor in his 20's asked us what our prediction was for the collapse of the housing market.

We told him that we hadn't the slightest clue.

But we do know it'll happen at some point, this can't go on like this forever.

We then explained that the only way to make money in real estate is to survive for "lengths of time" in the market.

No one is going to predict the best time to buy.

The way to make money in real estate is to get in and then survive the inevitable ups and downs.

And it's still our opinion that you want to get in.

The only people truly benefiting from a world full of super low interest rates are those with ASSETS.

People with no assets are getting crushed.

And we're not talking about the "house you live in" as an asset to you.

Incomes haven't kept up with the growth of the economy for a very long time.

Check out this study and chart by the St. Louis Federal Reserve, Lagging Long-Term Wage Growth, 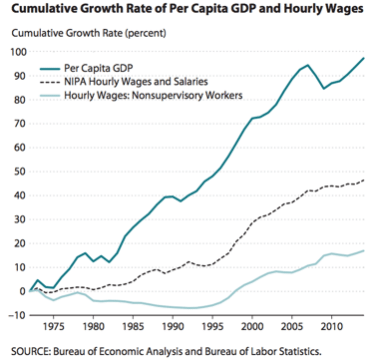 Check out this quote from the study...

"Over the past 42 years, the real hourly wage rate has increased by only 17 percent and 46 percent for our first and second wage series, respectively, while per capita GDP grew much more, almost doubling."

May be time to get some. Preferably hard ones.

Here's a summary of the world economy that is affecting you right now:

World Economy has a problem: DEBT

Result so far:  DEFLATION (with specific, niche asset price explosions around the world, like the GTA housing market)

Anticipated next action by the powers that be:  GENERATE INFLATION

Because we view the world's economy within this framework, it makes our decision making easy.

For example, we're never really surprised by the "surprise" interest rate cuts because we know the economy needs inflation to expand out of its debt problem.

We're not also 100% convinced that there's going to be any real interest rate increases any time soon and we've been convinced of this for over five years now.

We're also not scared of deflation because we have a mix of income properties as well as gold and silver in our portfolios, and if prices fall because of deflation (if you have assets that fall less than everything else)... You protect your wealth.

It's also why we have no idea if GTA home prices will go up further or fall.

And it's rather foolish for anyone to make predictions on it because our economy isn't a "free market"... Interest rates are being controlled rather aggressively.

What happens if the Finance Minister of Canada changes the down payment requirements for Canadian home purchases?

But how can we know if they'll do that?

We live in strange times.

The only thing we know for certain is that these strange times are far from over.

And good quality properties that generate income to pay for themselves, are still some of the best assets we can add into our lives through these times.

Watch out for more interest rate cuts, more QE announcements, and more real estate madness in the months ahead.

Some people will be caught off guard by it all we feel.