Be Opposite Of The Masses & Profit Wildly From It 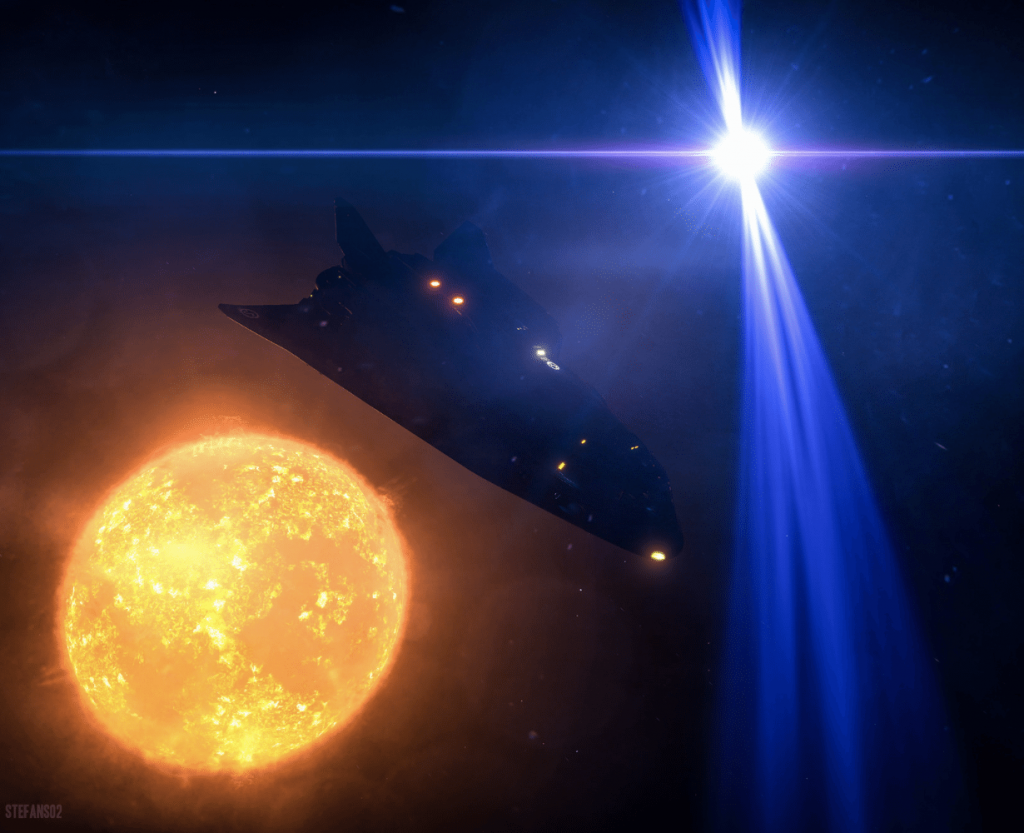 If you’ve been following us for some time, you’ve probably noticed that we make a point to observe and make a note of the behaviours and thinking of high achievers.

Because “the majority” is almost always wrong about making money, we actively engage in the process of searching, seeking, and pinpointing the exact thought processes and, more importantly, the exact behaviours of people who have accomplished a fair amount.

A previous post about Eva Longoria Parker and her comments about life and time management are a great example of going against conventional wisdom.

Now, before we go any further, let’s clarify something right up front.

We’re not big fans of “making money for money’s sake.”

We believe in accomplishing a larger mission than simply “making money.”

However, we believe that the reason many people do not accomplish very much is that they won’t study how money is made.

So, the two ideas.

Making money and accomplishing a larger mission are not mutually exclusive.

The ideas can exist together and feed each other.

We believe that most people never achieve what they truly desire because they don’t take the time to invest in themselves.

This means they don’t study and develop their skills.

And we can tell that just by sitting where you are right now, reading this, that you’re likely not like that.

You’re taking the time to search, seek, and discover your own truths.

By reading articles, blogs, or emails like this, you’re investing in yourself.

The reason that most people don’t seem to get their business ideas, their real estate investing, their “ideas,” started is that they don’t put in the effort required to refine their behaviours.

And they set themselves up for constant struggle.

Their investing strategies and business plans are “average” at best.

We are not perfect ourselves (not even close!) but we make a point to study, practice, and try new things.

We carefully observe those who are doing what we want to accomplish. We model some of their actions and adapt them for our purposes.

We spend tens of thousands of dollars flying all over North America to meet with and “mastermind” with other people that we can learn from.

We want to put ourselves in the middle of groups of people who are doing more than we are.

And you know what, surrounding yourself with people who are achieving their goals motivates you more than anything else we’ve experienced.

The “limiting beliefs” we have, magically begin to fade.

It’s as if, by leaving our community, we get a renewed sense of what’s possible.

Sometimes you get stuck in the “tick-tock, day-to-day, mind-numbing” routine of your community and it’s difficult to break out of that mundane thinking.

To become special in your chosen field of work, whether it’s investing in real estate or anything else, we believe you must turn against the tide.

You must do the opposite of the masses.

And you must value the process as much as the results.

Like the old European apprentice who works for seven years to become a master at his craft.

His/her skill was held in very high regard and they were honoured for it.

They were recognized as being something special.

We’ve lost that thinking. The new “social media” has created a culture of instant gratification that puts the MTV generation to shame.

And that’s what the majority of people are looking for … instant cash flow, instant riches.

So how do you use this to your advantage?

Well, first, if you function at a very high level, producing great work … the marketplace will eventually reward you with your own special niche.

A niche where you dominate because no one else is putting in the same effort as you are.

You see, there’s one easy way to separate yourself from the masses.

Nice and simple but here’s the catch … no one does it. So if you do, you’re automatically different.

For example, if you’re a designer and you put in the work to master your craft and you produce some of the most well-tailored garments in the community, word spreads.

Kinda like the “cake lady” in Woodbridge, Ontario. She was making such amazing cakes out of her kitchen for her son’s birthdays that people began buying them.

She now has her own successful cake store.

Did it come overnight? No way. She slaved for years in the kitchen.

She mastered her craft and the marketplace rewarded her with her own niche. One which she dominates.

Let’s give you a couple of other examples…

The masses skip “credibility” for “believability.”

That’s why the advice of someone like Jim Rogers, a Billionaire Investor, with a track record of success over decades is ignored and people like Jim Cramer, host of “Mad Money,” are revered.

Jim Rogers has a track record of HUGE investing successes.

But CNBC commentators rip him apart on TV when he says to buy commodities for the “long-term.”

They want to know what they can trade TODAY, right now, this minute, to make money.

When Jim Rogers admits that it’s crazy to invest with that thinking they turn to Jim Cramer who screams, “Buy banking stocks!! Why? Because I said so. Booyah!!”

Is it fun to watch?

YES. We personally love it!

But be aware of what’s going on.

Do the opposite and you’ve instantly set yourself apart.

We know of a very successful business person and serial entrepreneur who was asked to write monthly columns for Entrepreneur magazine.

He explained to us just last week that he was fired.

After just a few months into the arrangement … fired. Kaput.

His style of writing wasn’t what they were looking for.

So Entrepreneur Magazine, which is run by editors who are likely NOT entrepreneurs, fired this person because they felt the advice was too tough. Too direct. Required too much thought and work.

The “tone” of the message just wasn’t right.

What tone were they looking for? Get rich quick perhaps – it sells more magazines.

Many investors have been sucked into this “cash flow is #1” mentality.

Cash flow is king. But some miss the forest for the trees.

You ultimately want to OWN real estate.

You want to have a portfolio that produces results for you for years and years.

And if you’re investing, you likely want financial freedom and personal independence. That’s why you got started in the first place.

So ultimately, owning a solid portfolio of properties is what you’re after.

But “the masses” get sucked into “cash flow” so deeply that they forget this.

Instead, they acquire any real estate that is producing positive cash flow.

And the more cash flow it spits out, the merrier.

If they have to do very little work to get the cash flow, even better.

Never mind that it’s a property that may have real headaches for them down the road.

They’re not thinking long term. And it will hurt them.

So how do take this line of thinking and use it to your advantage?

Well first, always think long term. Money for money’s sake is not the goal. Have a bigger goal.

Next, become a master of your craft, whatever it is.

Long-term thinking and planning are ignored by almost everyone.

And that’s exactly why you should want to do it!