“A chance encounter at work changed what I thought the possibilities in life could be. I was fortunate enough to work next to a dynamic lady, who shared the story of her real estate journey. She told me of deciding to get into investing because she started working too late in life to qualify for a pension and how she was now confident of being comfortable in retirement. After a few days of listening to her I could see myself reflected in her story – single, mid-life, concerned about being able to afford to live life as I wished, and of course, retirement.

“Although it sounds crazy now, I never did any research on the topic before beginning! I had no idea about cash flow, areas, types of houses, different strategies..... I just called an agent and began looking!”

Around the same time as purchasing her first property, this investor began looking for investment classes, and a network of investors and she came across Rock Star.

“I’m a firm believer in putting myself in the company of people who are doing what I want to do and where I want to go. I find the mindset of go-getter type people rubs off on you if you spend enough time in their company. Being in a room full of people who think differently and “just do it”, to paraphrase Nike, is exactly what I need.

“A few years ago, my brother and I got to talking about partnering on a rental. It took us a year from that initial conversation to begin. After getting very restless watching lots of people doing what I wanted to do I called my brother again. I had a call booked with the mortgage broker for the next day to discuss my next steps. I told my brother this was his “do or die” moment, if he’s not in I’m going alone! An hour later he called back to say he was in!  Within a few months of that call, we had our first house together!”

That first deal with her brother went so well that they wanted to repeat the process (because why fix what works!). And that what they did. This time they bought a house with potential for future improvements and expansions as it was already zoned for medium density.

“The next property purchased 2 months later, is our “GO Train house”. It’s a duplex within easy walking distance of a GO Station and is in a really nice area of town. One unit needed a reno before renting out again which we did in short order, and secured some great new tenants. The other unit came with some great tenants who are still with us.”

This brother/sister duo went on to buy a triplex to add to their portfolio. We can’t wait to see what they do next, because we know this is not the end of their amazing success! 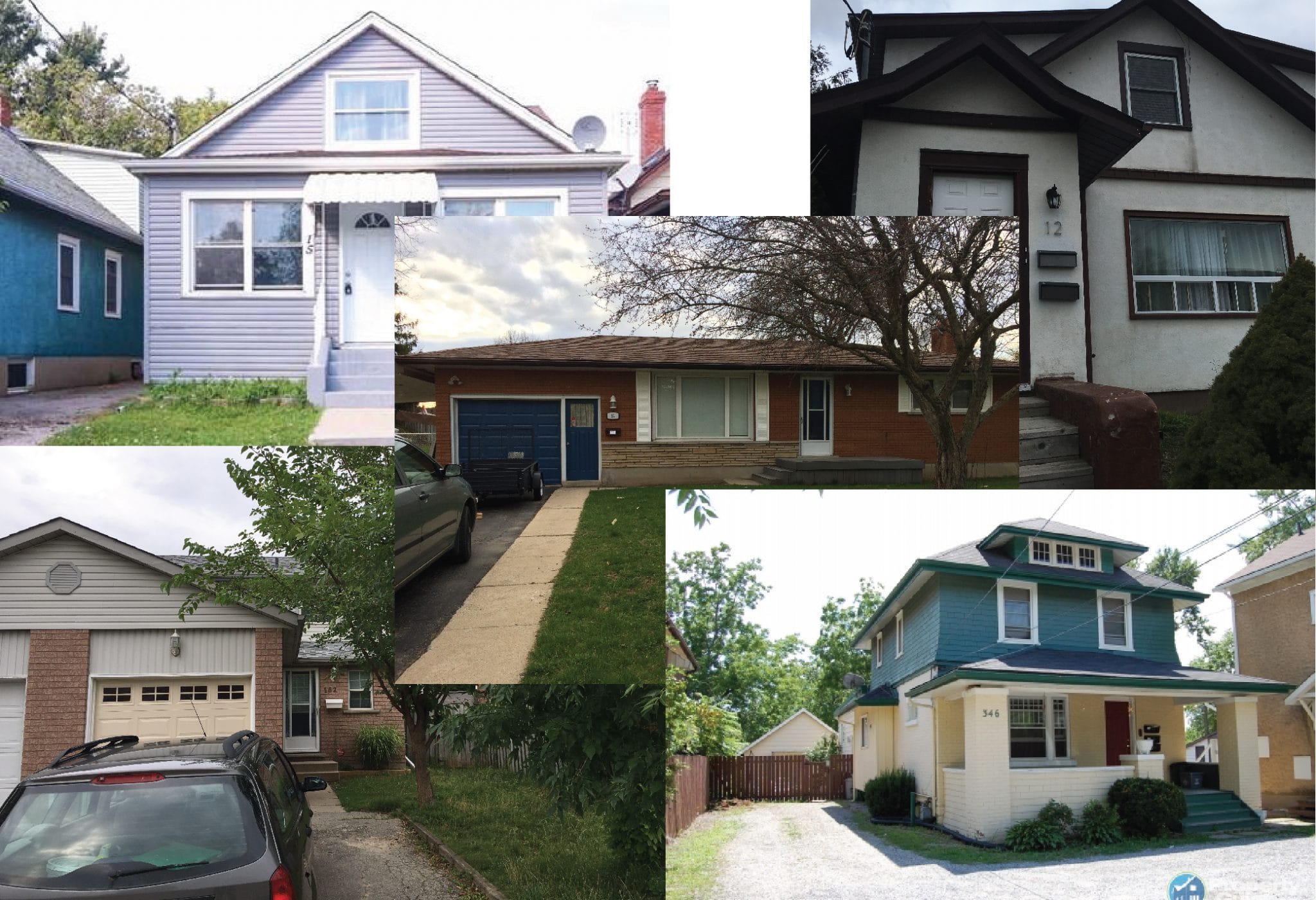