The Importance of Consistency and Diversity & The Danger of Expert Advice 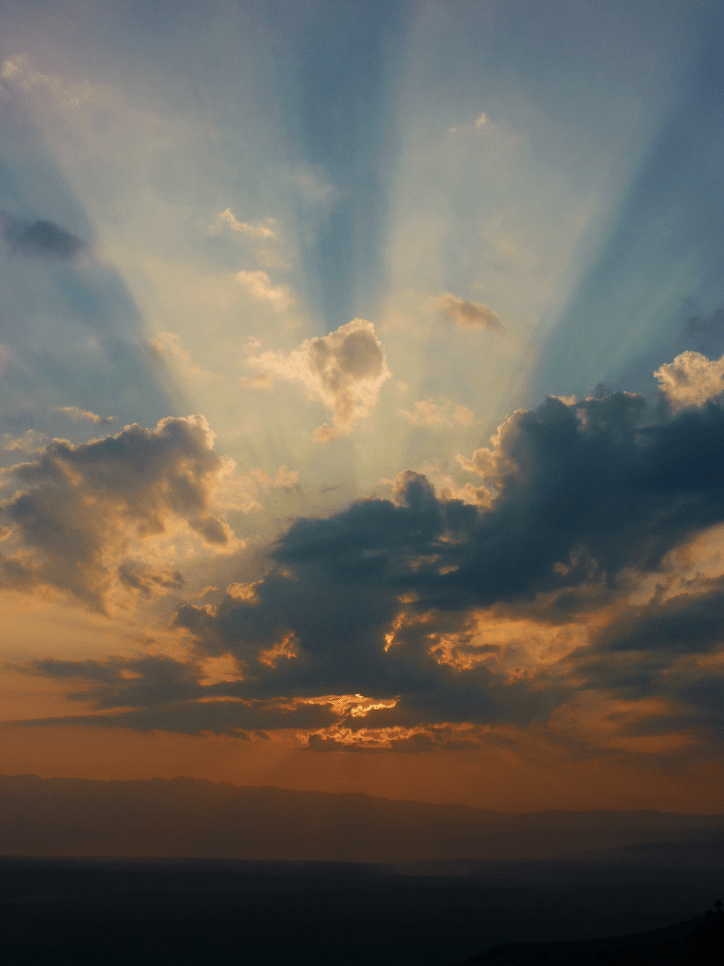 Many moons ago now, when we first started reading about personal growth, real estate investing, and business building we kept coming across the concept of “consistency.” And a quote that stands out for me, which I think we first heard from, Mike Litman, was this, “You’re either consistent or your non-existent.”

It was repeated over and over again in different ways and in different audio programs and I never fully grasped the value of it.

I think it actually confused me.

The Importance of Consistency

Rock Star Real Estate is not our first business.  Both of us have dipped our toes in the water before with websites, products and even consulting services.  The difference between those and the modest success so far of Rock Star Real Estate has been the consistency in which we focused on working the business.

The other businesses were more like hobbies.  We played around with them for a day or a week and then neglected them for a month or three.

We worked day, we worked night, we consistently worked the business.

We were spending A LOT of energy on the business … consistently.

And we haven’t stopped.  We’re not bragging here by the way … just observing.

When we started Rock Star Real Estate we were in a position to watch other people launch their businesses at the same time.  And if they floundered in their new venture it was often because although they wanted a new business they were not consistently doing the activities that would guarantee their success.

And the #1 activity for most businesses is … new leads, new customers, new sales.  Not a new website or a new slogan or a new logo or a new idea.  It took us an embarrassingly long time to learn that.

Now we get it … you’re either consistently working your business or you business in non-existent.

That leads us to…

The Importance of Diversification

Once we figured out that we consistently needed “X” number of new leads or new business a month, every month.  The next thing we learned the hard way was the importance of diversity.

Everyone, including us, wants a magical pill that delivers results in “4 Hours A Week” or less.

Most of the time it doesn’t quite work that way.

Here’s what’s happened to us over the years…

Each time we figured out a way to generate new leads for a rental property we would just focus on that one method and dump the rest.  For example, when we first figured out how to write classified ads in a newspaper to generate good leads for properties we stopped putting out signs all over the place, we stopped sending around flyers in the neighbourhood with the paper boy and we stopped looking for new possible lead generation sources or media.

As soon as the newspapers slowed down a little we had no other newly tested ways to generate leads.  We had no momentum.  And in real estate and in business having no momentum is a bad thing.  It takes a lot of energy to get going … but only a little to keep going.

We’ve now learned that in real estate and in business you want to be out there in as many places as you can.  You want consistent diversity.

Wow … see how we brought those two ideas together? 😉

Recall above, how over the last few years we’ve been a position to watch several other businesses get off the ground, some with fantastic success but the majority without …

But very few focus on it ALL.

When one source of leads dries up or becomes more expensive in time or money you want to have three or four or a dozen other things pulling in new leads for your business or your properties.

Having new leads landing on your doorstep from multiple different sources in the #1 way to feel confident about your business.

So today, if you’re focusing only on way way to attract tenants or only one way to attract leads it’s time to focus on a couple of more.  Don’t wait until you need them … do it now.

The Danger of Expert Advice

A business expert we respected, and at one point approached for advice, said something along these lines to us…

“Hey, you know that ‘direct response marketing’ approach you’re planning on taking to generate new business, well, I’ve never seen that work and I think you’re in for a rude awakening.  I wouldn’t do it that way.”

Now, we respected this guy a lot.  He had been in business a lot longer than us, so we seriously considered his advice.

(ASIDE:  Direct response marketing is where you run an ad asking for a specific action in response to your ad, as opposed to “branding” ads which are just stating a cute message and don’t ask for any action by the reader/viewer.)

I’m so glad we didn’t listen to him.

He definitely scared the #@$! out of us because we built our entire marketing plan around “direct response” ads, but we pressed on anyway.  And here’s what we’e learned…

Often, when good intentioned “experts” give advice out of the context in which they operate their advice has the potential to be inaccurate.

But because they’re considered an expert by yourself and/or your peers they can often hold you back.

In this case this business expert was used to dealing with multi-million dollar ad budgets, trade shows and national branding campaigns.

Our initial budget was like peanuts to him.  And because it was so small we had to make it work hard for us.

We’ve had lawyers, mortgage brokers, real estate brokers, economists and multi-millionaire developers all tell us we’re crazy and that our business idea for Rock Star …. to work with investors … wouldn’t work.

And it’s not that their advice has ever been bad, much of it has been priceless for us but sometimes, just sometimes, you need to look around for yourself and make your own educated decisions.

Nick and I felt that we had studied long enough, understood enough and were willing to work hard enough, that the risks were acceptable and that using direct response marketing instead of “image brand advertising” was indeed the approach that we would take.

And it probably saved us.

So today, if you have someone telling you something won’t work … even if they have years of experience … it may be wise to dig in, do some more homework, and make your own decision.

It could make all the difference.

Share this post
FacebookTwitterGoogle+LinkedIn
Related posts
The Books That Helped Shape Us and Changed Our Lives
March 26, 2020
How to Ensure Repair Work Gets Completed Before You Buy Income Properties
March 11, 2020
why Canadians can’t get ahead with income alone…
March 4, 2020
this is how money is really made…
February 27, 2020
Living Through 30% Annual Inflation in Argentina & Immigrating to Canada, Investing in Duplexes & Living Life on Their Terms
February 24, 2020
Latest Ontario Population Data a Perfect Storm of Opportunity
February 20, 2020
Leave Comment