How Much Do You Need To Live The Life You Want? | Rock Star Inner Circle

So Hey, What’s Your Number? 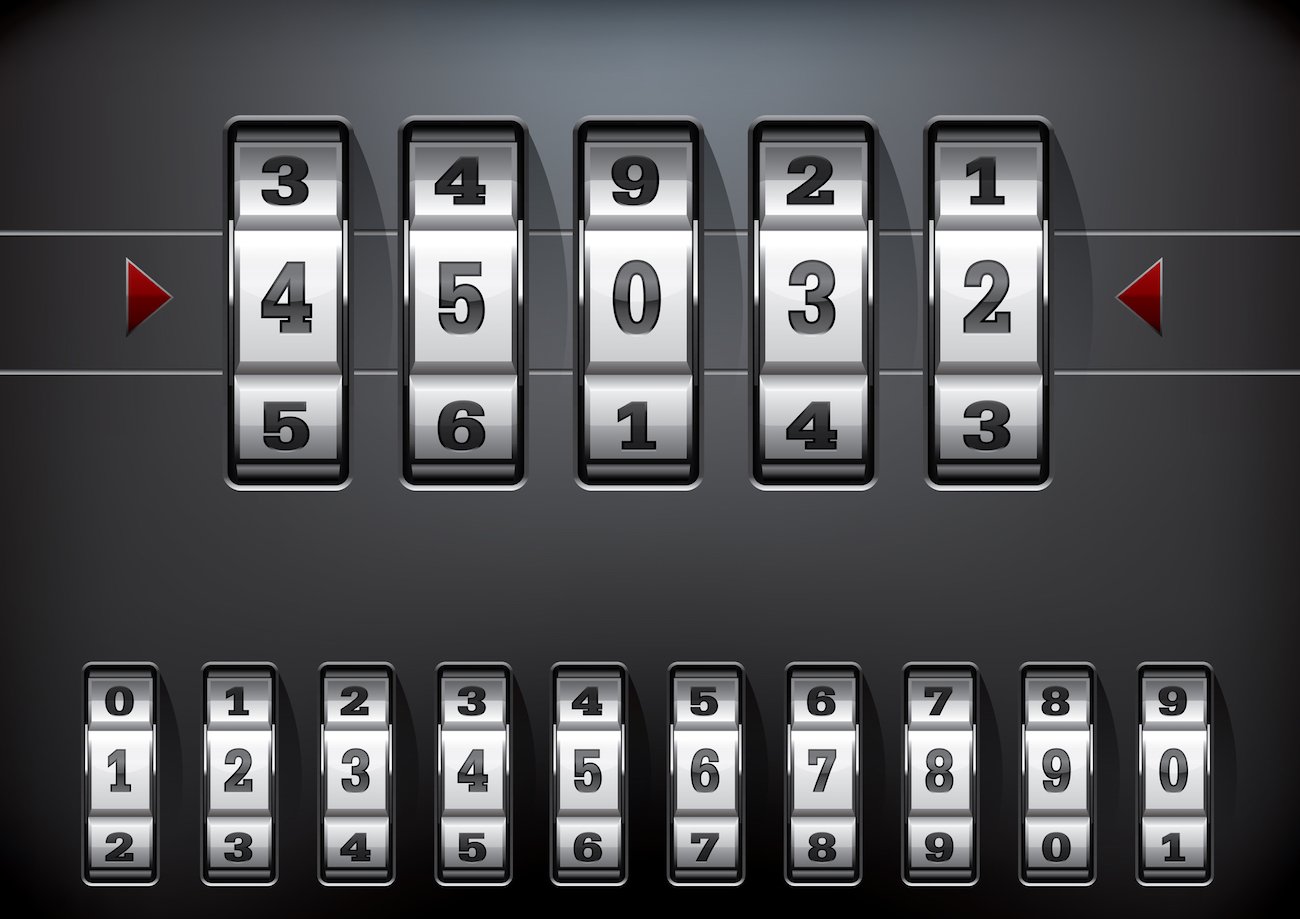 So I recently killed the atmosphere at a dinner party, pretty nicely.

Everyone was having fun until I opened my big fat mouth.

The conversation turned from which wine is better … Italian Barolo’s or French Bordeaux’s … to how much money a Canadian person/couple/family needs for retirement.

Knowing how much income you need to live your life is pretty liberating so I pressed on with the conversation even when dessert was served and everyone was trying to ignore me.

We chatted about tracking expenses so that you know how much money you spend.

You know, actually creating a little spreadsheet that tracks all your expenses.

The kind of the thing we all hate doing but know is good for us.

And make sure to include those things that you so often neglect, like unexpected birthday presents and the odd unplanned shopping splurge at a U.S. outlet mall.

You don’t have to maintain it forever but it’s kind of interesting when you track yourself for one month.

The best example of understanding how much you need for retirement popped up from the book Payback Time, by Phil Town.

Here’s how it goes…

An average couple, mid-forties, want to retire at sixty-five. They realize that it’s going to take some money for two people to live comfortably for thirty years without an income and be able to handle the inevitable medical bills and eventually the nursing home.

They decide they can live comfortably for the balance of their lives if they can spend $50,000 a year after taxes in “today’s dollars”.

After taxes and deductions, they’re really living off of about $6,000 per month in today’s money.

This couple has $5,000 to invest and plan to add $10,000 per year for the next twenty years to their investment account.

They were classic “procrastinators” and didn’t get started until a little later in life with their investing.

If they use mutual funds or ETFs returning 8% a year for the next twenty years (and the funds produce 8%) then they will have approximately $690,000 by the time they retire.

At the age of sixty-five, they’ll begin drawing from that money while investing the balance in a more conservative bond that returns 5% a year.

And because of inflation, they will be broke in five years.

Phil Town comments on how you can’t possibly believe this.  How this news is so terrible that you can’t believe it’s true.  It sounds unbelievable.

But stick with this for a moment, let’s continue….

You may assume that the inflation percentage used was some huge number to make this possible.  It wasn’t.  It was 4%.  And many forecasts are calling for much higher than that over the next 20 years.

Of course, the alternative is deflation, which would make the idea of putting $10,000 a year away almost impossible anyway.

So they’ll have to supplement their income by withdrawing $84,000 after tax, from their retirement fund.

Do you still want to invite either Nick or me over for dinner?

I’ve successfully killed all of the fun at the great little dinner party.

What number would this couple really need to retire with their plan of $50,000 a year in income in today’s money…assuming 4% inflation, drum roll please, the answer … approximately $3,600,000.

Now, luckily enough you don’t have to have this problem.

By being an active investor, understanding leverage and using the bank’s money to acquire assets that pay for themselves and produce cash flow you have the tools at your disposal to accomplish this feat and much more.

The question is, will you?

Will you sit down and figure out your “Number”?  Will you take the steps needed?

We think you WILL!!