Toronto Real Estate Is NOT Getting More Expensive | Rock Star

Toronto Real Estate Is NOT Getting More Expensive 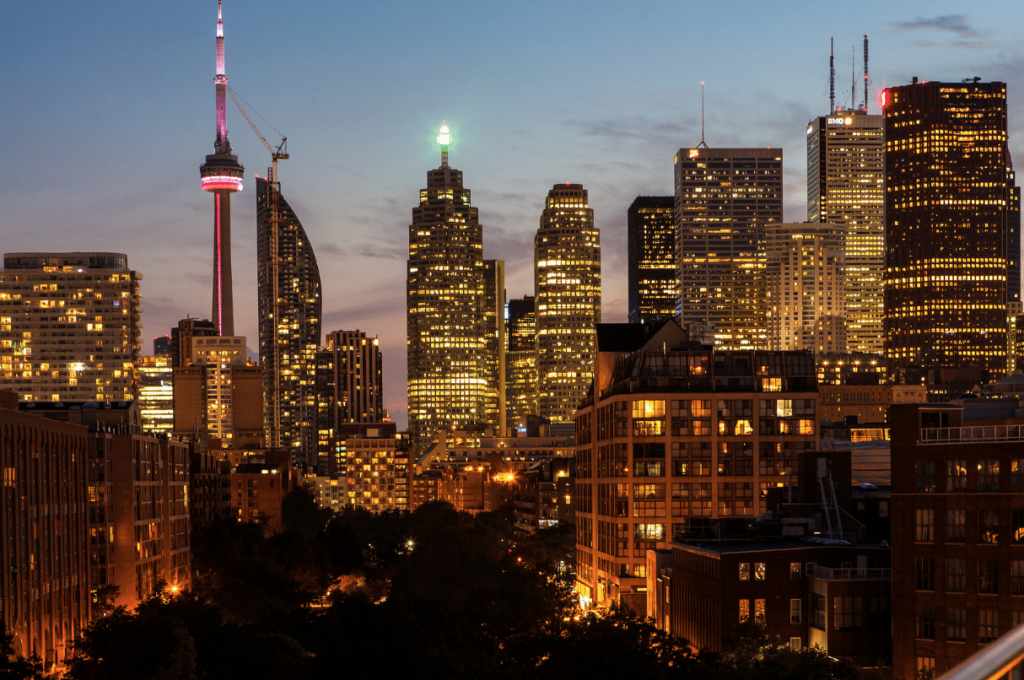 Look, anytime we dare bring up this concept, we get a bunch of people rolling their eyes at us.

Napoleon Hill, the author of the famed Think & Grow Rich, wrote a much thicker and much less popular book titled, The Law of Success in 16 Lessons.

We read this monster two book set quite a while ago.

According to Wikipedia, it was originally published back in 1925.

And there’s one “law” that really stood out from the rest, the law of accurate thought.

According to Napoleon Hill, there is huge value in life from separating fact from fiction. Separating valuable facts from worthless facts. And value of creating your “working plans” using creative thinking around facts and not opinions.

To us, this has been truly life changing advice.

It’s framed how we have thought about our careers, money, business and more.

It applies to real estate too.

When the media reports that “real estate prices are at record highs” and then goes on to also report that prices are up 15% year to date in various communities etc., it’s not actionable and it’s not completely accurate thinking.

Reporting like that is just too simple to be actionable.

You can’t make a “working plan” from that thinking.

We would argue that real estate technically isn’t getting more expensive.

Much of the same land and materials are being used to create very similar looking properties today as they were ten years ago.

What’s happening is that the dollars sitting in your bank account are losing their value.

And they’re losing their value quickly.

That loss of value means that it is taking more of those dollars to buy things.

And why are the dollars sitting in your bank account losing value?

Almost one trillion U.S. dollars has left China over the past eighteen months.

Canada is roughly 2.6% of the world’s economy.

So if 2.6% of that one trillion made its way into Canada over the last year and a half, then here’s what happened…

…26 billion U.S. dollars were transferred from Chinese bank accounts, converted into Canadian dollars and deposited into this country’s bank accounts.

Right next to your dollars.

When 26 billion dollars that didn’t exist in Canada before arrives in this country, it makes the dollars you have in your bank account worth a lot less.

And this is because your dollars are now competing for the same goods and services against 26 billion (!) new dollars that just showed up out of nowhere.

Your dollars are fighting a losing battle.

What this situation does is drive prices for in-demand-items way up.

Most people just look at the end result, “higher prices,” and completely miss that it’s the “more dollars” component of this equation that is responsible for today’s reality.

So really the price of real estate isn’t going up … it’s the same brick and wood and granite counters … it’s that this new arrival of cash made your own cash worth a lot less.

Couple this with low interest rates, high immigration, safe banking, a small country (population wise) and only two cities that attract all the money … you then have a recipe for lots of new money chasing a very limited set of properties.

The prices go up.

Accurate thinking tells us that if this doesn’t stop, prices can indeed go further.

And we should base our own life’s “working plan” off of that reality.

If rates go lower and more money lands on our shores then the value of our dollars is going down and the prices of hard assets is going to go up some more.

Where does this all end?

But if the hot money stops arriving or interest rates go up, or if mortgage rules change greatly, or if there’s a banking crisis, then you bet the easy money creation stops and the prices will adjust.

Accurate thinking tells us prices aren’t a reflection of the material value of the property.

Prices are a direct reflection of the value of your dollars.

Right now a whole bunch of dollars are being created in this country.

We know it can all stop tomorrow. We remember 1990.

But here’s the thing … if governments continue to fight low growth and debt with even more easy money then prices may go up from here.

We’re not agreeing or disagreeing with government decisions, we just want to put ourselves in the best position to benefit from them

We believe lazy headlines of “higher prices” prevent you from thinking and creating your own accurate working plans.

And remember, properties aren’t getting more expensive, it’s the value of your dollars that are falling. Got that?  😉

Share this post
FacebookTwitterGoogle+LinkedIn
Related posts
Big Hidden Opportunity On The Fringes Of The GTA!
February 13, 2020
Great News: Real Estate is NOT a Liquid Investment
February 5, 2020
Condos, Rents and the Invisible Demand of Foreign Students
January 31, 2020
How Many Properties Can Investors Really Buy?
January 23, 2020
Canada’s Population Erupting Like a Raging Volcano!!
January 16, 2020
Subprime Lending Is Back In The U.S And Rebranded!
January 8, 2020
2 Comments
Leave Comment