Are You Ready for THE TEST? | Rock Star - Real Estate Investing

Are You Ready for THE TEST?

Home / Personal Development / Are You Ready for THE TEST? 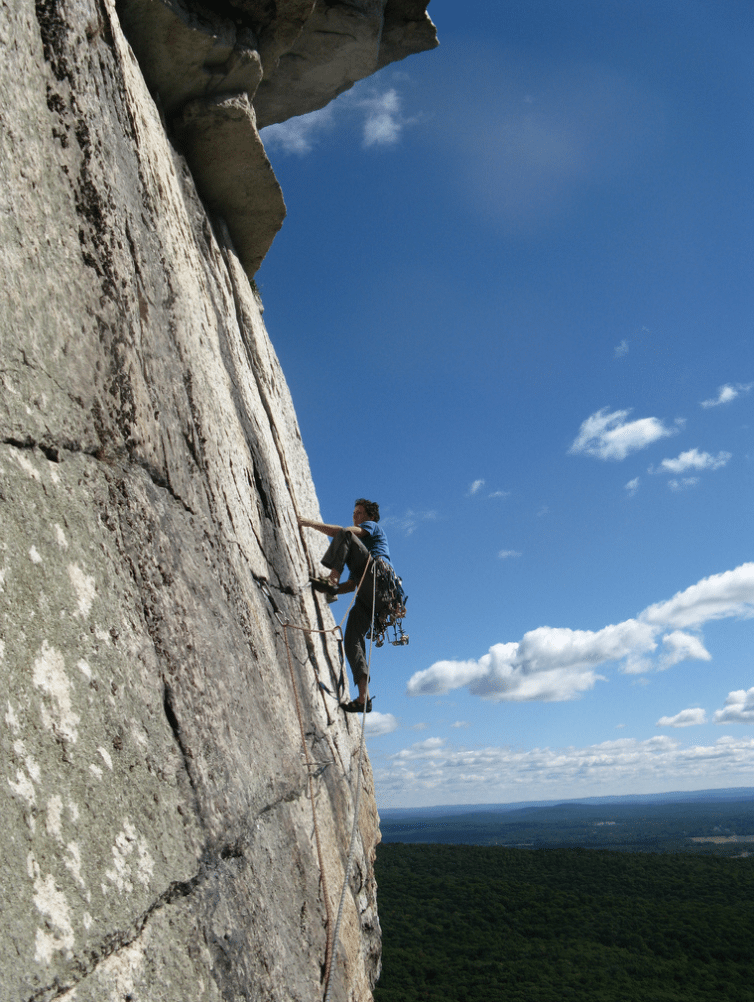 Every single person we’ve met that has had any type of success with Real Estate Investing has had to face “the test.”

It’s almost as if the world is out to verify that you’ve got what it takes to succeed by throwing you a hard curve ball.

Over the past ten years, we’ve met many very proven real estate investors and they all have amazing advice to share.

No “hype,” no “quick fixes” … just the honest truth about real estate and what it takes to make money in this business.

There was at least – AT LEAST – one point in their investing lives that they were so seriously tested that they almost quit the business.

They questioned what they were doing.

They questioned the value of what they were getting in return for their efforts.

They were experiencing “the test.”

For example, we’ve listened as Don Campbell (long-time owner/operator of REIN) described how the windows were stolen out of one of his multi-unit buildings (the windows of all things!).

We’ve heard real estate investor and author, Greg Habstritt, describe how early in his career he was on his hands and knees scrubbing the floor in a rental property after a sewage backup.

Heck, Nick once used his arm to stop human crap from floating into a furnace during a backup in one of our properties. Even the plumber who was onsite was shocked with that one!

Two other investors we know paid a contractor 80% of his fees right up front and only saw him again when they were face to face in court.

This is not an easy business.

Simple, but not easy, is a phrase thrown around a lot.

And there’s a very high probability that if you get into real estate investing in a serious way you’ll have more than one of these “tests.”

But if you have the guts, the drive, the work ethic to stick things out, magical things begin to happen.

Let me share a story of our own to illustrate. We’ve shared this story a few times with some investors but we’ve never revealed how close we came to quitting everything because of it.

This investor we were working with needed to get some money back from the investment quickly or he was going to be in some financial trouble (long story).

Before we continue there are two HUGE lessons right here.

Number One: Never get yourself in a position where you NEED a return on your cash in a short period of time. It makes you desperate and as we’ve shared before, money has a way of running from desperation.

Number Two: Never “over promise.” Always under promise and over deliver. I learned that in my software sales days and it holds true in any business.

For anyone familiar with lease/options you may know that to get $10,000 plus first and last month’s rent on a vacant home within one week of closing is a fair sized task.

It just doesn’t make sense to guarantee that to anyone.

On the first day out at the property, we had about 4 people show up. This was on Sunday, two days after closing.

We had a decent turnout but there wasn’t anyone who was a right fit for the property.

And then the fun really started. It was the middle of winter and it snowed hard for the next day so we didn’t make any appointments to show the home. We kept thinking the snow would stop and we would be able to get out to the property shortly afterwards.

By the time Wednesday rolled around we realized that the snow might never stop. Ever!

So we began hitting the phones and asked anyone who would listen to meet us at the property that night in the middle of the storm. They thought we were crazy but we were running out of time – we needed to collect some cash.

Somehow four very brave souls ended up meeting us at the home. And because of the snow, I left my car at home and drove my wife’s SUV out to the property.

It felt as if there was literally no one else out on the roads but us, those four possible tenants, and the snow plows.

So I jumped out of the car and greeted everyone in the middle of the street. On my way over to their cars, I noticed that there was a five or six-foot snow drift in front of the house.

These people had risked their lives driving in these insane conditions and we couldn’t even get them into the house!

Just as I was about to break the bad news one gentleman says “Look, someone is blasting through that snow like a hot knife through butter!”.

I turned around to see Nick clearing a two-foot path from the street to the door with Superman speed. To this day I’ve never seen so much snow cleared so quickly.

In my rush to take my wife’s car, I had left the keys in mine.

It felt like the proverbial rug had been yanked out from under me.

So standing right there in the middle of the street I went up to each person’s car and let them know that I was a fool and had forgotten the keys.

You should have seen some of the expressions on people’s faces.

That day it wouldn’t be the snow that stopped us – although it should have been – it was my lack of organization that sealed our fate.

When Nick turned around from shovelling and asked why everyone left I think his heart hit the ground as I explained what I had done.

We were emotionally destroyed at that point. Nick was handling the situation better than I was … I was a puddle on the ground.

Feeling embarrassed and disappointed I couldn’t figure out how I was going to explain to the investor we were working with that I had forgotten the keys. I felt like I alone was the reason he may have to make some serious financial decisions in about 3 days.

With nothing left to do we stood there for a while and then began shovelling the driveway.

I remember throwing the snow and beating myself up inside with each toss. I was questioning what I was doing. How could I promise someone something and then handle the follow-up so poorly?

How could I even call myself an experienced investor? These were amateur mistakes.

Why was I about an hour away from home shovelling a driveway when I had a beautiful family at home?

And then something just came over me. I have no idea what it was. But I recall throwing the snow farther and farther and screaming inside that I was not going to give up.

I would face any battle head on. I was not walking away and I was not going to lose.

At that moment something literally snapped. I was emotionally and physically different.

I know this sounds completely ridiculous but it’s the truth.

It’s almost as if the moment I decided that I was not going to give up things magically changed course.

On the drive home I was determined to win. I don’t know if I’ve ever had that much determination ever again. It was a unique experience.

Over the next two days, we called every single possible tenant that had left us messages multiple times. We did reminder calls on Friday night for our Saturday appointment. We left no stone unturned. We were going to win this game.

On Saturday we drove back out to the property and greeted possible tenants as they arrived. The snow had stopped and it was a beautiful and sunny -10 degrees. 🙂

The third person into the house walked directly up to me and pulled out her chequebook.

She spoke these words,

“I have $10,000 and I want this home. I make good money but have run into some credit issues. My kids go to that school around the corner and my parents are willing to co-sign on a lease if necessary.”

Can you believe that? I had never heard sweeter words in my life.

She wrote out a $1,000 deposit on the spot and we sealed the deal a few days later. Those people went on to purchase that house.

I drove home like a proud warrior coming off the battlefield. I was unstoppable at that moment.

Looking back I obviously would have done things a lot differently. You never want to get involved in a situation where the pressure to make money is unreasonably high.

But we survived. It felt like we had stared into the eyes of defeat and won.

That experience gave us enough confidence to know that if you stick with things … if you have the passion and the work ethic – anything is possible.

That day I almost gave up investing in real estate. No one knew how close I had come throwing in the towel.

Over the next eighteen months, we successfully worked on over 100 properties.

And we’ve had other tests thrown our way. But now we know that if you stick with things you’ll always come out a winner.

So expect your own test. And if you haven’t had one yet then it’s coming.

Be prepared. Real estate investing is more a battle of the mind than anything else.