We like to read.  Guilty as charged.  There’s a certain curiosity that’s satisfied from reading books and we view reading as a spiritual and practical exercise.

Over the last few years, there are certain types of book that has been more valuable to us than others … we explain in this video clip, enjoy!

How To Invest In The Real World

Investing in real estate has this mystical allure to it.  It seems exciting and has always had hidden promises of wealth and riches.

So naturally it’s fun to think, plan and plot about it!

Our family has been involved investing in real estate in one way or another since the late 1980’s.  In this post we want to share some of our experiences with the hopes of getting you to think differently about your own investing.

In the late 1980’s the real estate madness was in full swing in Ontario.  “Flipping” houses was becoming a popular fad and our family started buying a selling single family homes in Mississauga, Ontario.

It proved quite profitable and relatively simple.

Buy a property from a new home builder.  Wait six months to take possession, sell the property for 20% to 25% more than you bought it for.

Beginner investors started getting into the act, which was a sure sign the party was almost over, and began buying and selling everything they could find.

It became the topic of every backyard BBQ.

Large properties, land, condos, you name it.  Everyone was getting into the game.

Then the music stopped.

A severe economic recession hit Ontario in the early 1990s.  Even a full four years after the recession began Ontario’s employment did not rebound to the pre-recession highs.

Employment in the Greater Toronto Area fell almost an entire 10%.

That was a very big deal.

The NDP party oversaw a period that had Ontario’s debt grow to approximately $60 billion dollars.  That was a anohter very big deal.

In 1995 Mike Harris of the Progressive Conservatives came to power and drastically cut social programs to begin control spending.

It was a pretty horrible time and I’m sure many reading this remember it in detail.

When the bottom fell out our family was left “holding the bag” on one propery in particular that would prove to cause us major grief.

And we weren’t alone.

We personally knew people who bought condos in the Mississauga area for $220,000 in the very early 1990’s only to see the prices drop drastically.  It took more than ten years for many of them to get back to those same prices.

Our family had purchased a $750,000, three car garage, 4,400 square foot house to “flip for profit” in Mississauga only to have its value fall several hundred thousand dollars within a year.

Interest rates went up multiple percentage points at a time.

We couldn’t sell it and rented it out for a monthly loss.

And that very same time, during that recession, our family construction business went from screaming growth to a dead stop.

Our real education around real estate had begun.

7 Money Rules of The Über Rich 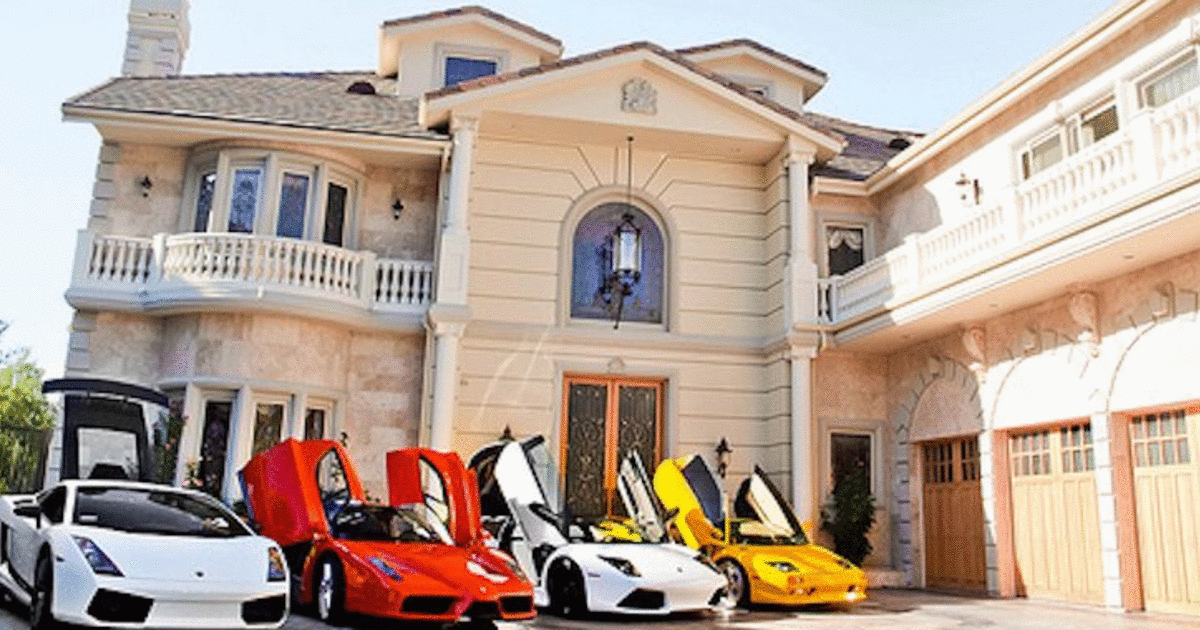 Have you ever wondered how the super-rich think?

We’re not talking about “The Millionaires Next Door” here … we’re talking Billionaires.

Do they believe in the law of attraction?

Do they play nice?

What are the rules of money at the billionaire level?

In the book, The Family Office: Advising The Financial Elite, Keith Bloomfield and Russ Prince, summarize the behaviours of the uber rich.

But from our experience with some of the super elite much of it is very true.

The book has a great summary that compares the perspectives of the super-rich with that of the successful middle-class millionaires.

Here’s what else we’ve noticed…

10 Practical Time Management Tips for Everyone 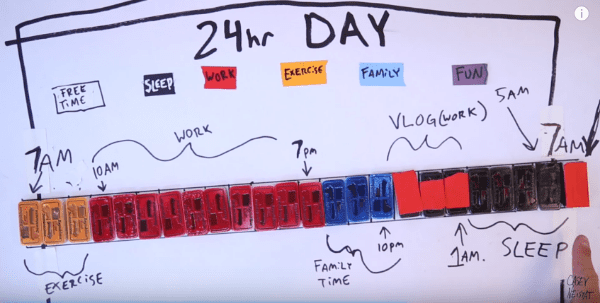 In past articles, we’ve shared some of our innermost beliefs on “getting more done.”

And to many people’s surprise, it has little to do with “time management” and more to do with your values and priorities and then organizing the action items from those into a very strange “to do” list.

But of course, there are some very practical “day-to-day” strategies that you can use to maximize your time.

As real estate investors, you should be looking to maximize not only the profit per property but your results per dedicated working hour.

This article is an attempt to help increase your results from your working hours.

Our all-time favourite book on this topic, by a mile, is Dan Kennedy’s, Time Management for Entrepreneurs.

It’s the most practical guide we’ve ever read. Much better, in our opinion, than Getting Things Done by David Allen and much more applicable to what you’re doing today than Timothy Ferriss’ Four Hour Work Week.

Although both those books are high on our favourite list they don’t come close to the immediate results you achieve by implementing what Kennedy shares.

There’s one chapter in the book with a list of ten Management Techniques that we’ll share and summarize for you here:

OK, we loved this book and still love it.

It gets a lot of bad press because many arm-chair “professionals” claim that it doesn’t contain enough detail.

Brad his a fantastic guy and we’re always excited when we get a chance to chat with him. Earlier this week we took this brief video asking Brad to reflect back on when he just began investing and to analyze his fears.  Which fear about real estate investing came true?  And which fear didn’t? Enjoy……

Behind The Scenes at the Toronto G20 Summit

The G20 Summit is just around the corner and we thought what better time than right now to take a peak behind the curtain to see what these guys and gals will be talking about. When we analyze what asset classes we like to invest into we always come back to real estate … for many reasons.