I Was Pissed at Kiyosaki & Then I Became Pokaroo 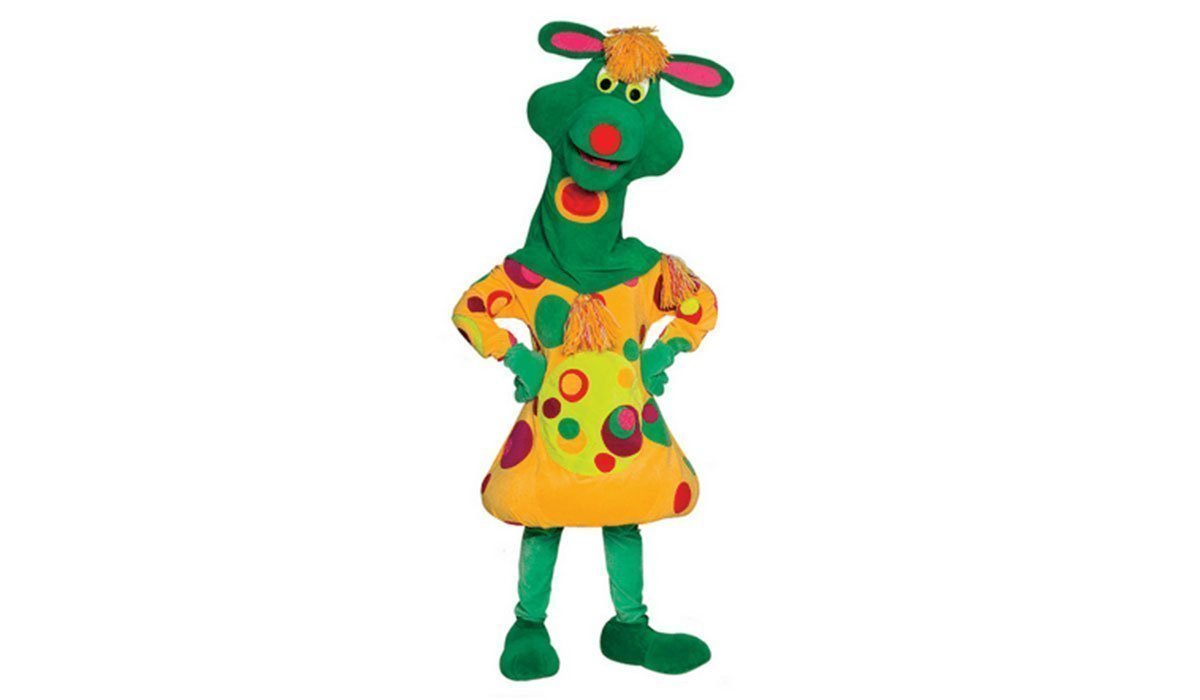 I was SO pissed at Robert Kiyosaki … you know, the Rich Dad Poor Dad dude.

After reading what I thought was every other book in his series and generally loving them … I came across his “Business Plan” book.

And in there he mentioned that you shouldn’t quit your job until you had enough cash flow from your new business to support yourself.

And this guy, my hero, was telling me to hold off.

Didn’t he understand that my mindset was right … I was ready to do whatever it took to quit my 9-5 life and support myself?

My life was a misery…

Every day I drove down HWY 403 in bumper to bumper traffic thinking, “Why am I driving this way when there are no cars going the other way?  Why am I doing what everyone else is doing?  And I know better, the ‘money’ is in the other direction.”

Now, when I said to myself that the money was in the other direction I meant it both literally and figuratively.

We had rental properties in Hamilton, ON and I knew there was more opportunity with them – in some way, shape or form – but I was stuck driving away from them, away from the life I really wanted.

Then I would arrive at work and waste time checking my email and getting a few sports updates.

Then I would do something meaningful for a little while.

Then I would dream of being my own boss.

Then I would eat too much bread at lunch and be tired most of the afternoon.

And then I would go home in bumper to bumper traffic.

Didn’t Robert Kiyosaki have some sort of plan that I could follow right now to quit this mess?

The sad part, looking back, is that I had a very well-paying and rather easy sales management job in a rapidly growing industry.

And here I was pouting about my life.

I ended up getting my real estate license and *almost* quit to become a regular “Realtor” about 5 times … somehow it just didn’t feel right and I never actually did it.

One time when I almost quit I was in the middle of getting a promotion and remember feeling so frustrated at getting promoted doing something I hated.  Badly.

It just felt like there so was so much more out there to learn, explore and try.

Fortunately I somehow, accidentally I think, listened to Robert Kiyosaki and didn’t quit until I had something running.

One day, getting off the highway, (I remember the exact spot – Dundas & HWY 403 in Oakville, ON) I called Nick and said, “Look, I have a top secret project that I’m not telling anyone about.  It’s about helping other people investing in property and it’s going to be a business … want in? You have to tell me right now, I’m friggin’ serious.”

The next week we began planning… or should I say… scheming. 🙂

We ended up thinking we would work with our first client by July.

It took until September.

We thought we’d get our first commission check by September.

It took until December.

One full year after starting out.

Leave the house and be at the java bar near work at 5:30 am.

At lunch drive to Hamilton from Mississauga and look for good properties … this took about 2 hours if I was organized and planned my route very strategically.  I was a sales manager so I wasn’t watched every minute.

My sales team called me “Pokaroo” for these few months because no one knew where I disappeared to every day.

I would then go home, eat quickly, see the family and then go to our office where Nick was working inside a broom closet at the brokerage we were part of.

We’d then work for a few hours….go home….and then he would come over to my house and we’d work until about 12 pm.

And then we’d do it all over again.

I gave my official notice and left in May.

Then in June, we lost out on 9 offers with investors to multiple offers.

We had no sales.

I had a family at home, a spouse, a 4-year old son and a newborn daughter to support.

Nick was getting married.

We looked at each other in the parking lot at the end of June and thought we’d better get our asses in gear or this isn’t going to work.

Fortunately, we did and it did.

We worked mad hours for the next two years.

And since then we’re still working hard.

There’s still times of struggle and frustration but it’s different.

We both feel we have more security than we’ve ever had.

I once didn’t want to leave my job because I thought it was the responsible “secure” decision.

But Kiyosaki was right.

Thankfully I didn’t quit too early.

Thankfully we had some business flowing before I quit.

Thankfully I had my brother to work with.

Why are we sharing this?

Because if you’re out there – frustrated, struggling, angry – know that you’re not alone.

It’s all part of an important process.

Stick it out a little.

Build up a little bit of cash reserves so that when you do go out on your own you can support yourself for longer than you think.

I’m no longer pissed at Kiyosaki.

We’ve never met him but we’re sure he’s a pretty good guy.

And thank goodness for his books.

We all need mentors in our lives … and through his books, he was one of ours.