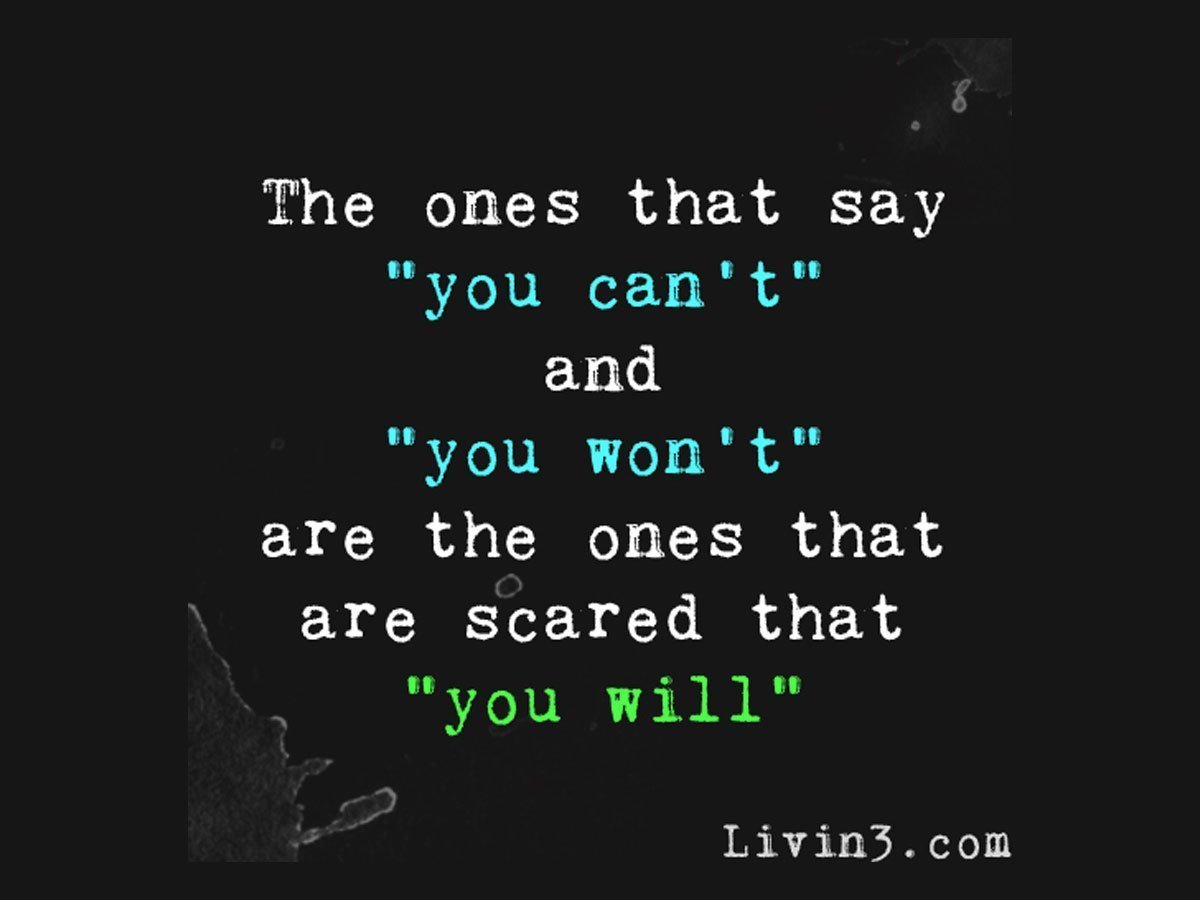 We were signing leases for a new group of students to move into one of our student rental properties when one of the existing students in the house began asking about investing.

We mentioned that we had bought and sold stocks, mutual funds, stock options, commodities in both their paper and physical form, rental properties and various other odds and ends.

And then one of them asked which was the very best.

Without hesitation, we answered that rental properties, like the ones that they were sitting in, were the best long-term type of investment we’ve made – by far.

You can see the light bulbs going off for these group of girls.

They’re in their last year of University and all of sudden “making money” is becoming as interesting as the next keg party.

They had just witnessed about six or seven different groups of students walk through the house starting at 5:30 pm and by 7 pm we had signed leases and an Interac email money transfer for a brand new set of students.

These new students were giving us money a full four months before the existing leases expire.

We went on to explain a few more details of how rental properties work and they broke out their iPhones to start multiplying rent by the number of rooms by different numbers of properties.

It was definitely a mini “ah-hah” moment.

On the drive home, Nick and I were chatting about different pieces of advice that we had received over the years.

But there’s one piece of advice that I’ll never forget… ever.

Way back in about 1999 or 2000 someone we respect pretty highly told us this:

No matter what else you do start collecting people’s email addresses and then regularly communicate with them.

If anyone else had said it we would have dismissed it as just another piece of advice.

But for some reason it stuck with us… we kept repeating the idea in our heads… for YEARS.

Because we had no idea how to go about collecting email addresses, and then no idea what to say to people once we collected them, we did nothing.

Finally, a few years later – with that advice still ringing in my ears – we started www.SalesInTheCity.com.

We began collecting email addresses and sharing different sales going on in the city.

It took off and people began signing up via word of mouth like crazy.

So then we closed it up and we don’t even own the domain/URL any more.

We’re not the sharpest knives in the drawer are we??  LOL.

But that experience planted a seed of belief that if you offer people something that they’re looking for they’ll want more of you.

Shortly after we began Rock Star (initially called “Income for Life”) back in 2006 we started our marketing by offering a free report about how to invest in real estate and collected email addresses.

With that advice still playing in our heads, we then followed up with a “weekly email” about real estate stuff.

Trying to offer some “value” to our tiny list of 7 or 8 people.

I think it took us about eight hours of work to send out that first email.

Anyone looking at the effort required would have concluded it was a complete waste of time.

But we believed in the advice we heard years earlier – collect emails and then communicate, regularly.

So we very hesitantly started sharing our views on real estate at first, then on life, then we starting sharing tips and strategies and experiences and failures and successes and anything we could think of.

And something crazy happened.

Some people actually liked it.

They almost seem to like the “personal stuff” even more than the “real estate stuff”.

So we started sharing more and more.

We’ve now been sending out a weekly email for almost seven years.

From that email we develop new relationships, we earn trust, we generate new clients and it’s returned tens and tens of thousands of dollars in value to us.

And today it’s easier than ever to collect and communicate.

You don’t have to use email.

We have an old high school friend who launched a little part-time side business in photography.

Every other day he shared a new picture he had taken on Facebook and then began communicating with other people.  He did this religiously for years and today he has his own studio and a thriving business – almost all done with the communications he did, regularly, on Facebook.

It’s just as much an asset as a rental property.  It’s different but it’s definitely an asset to you.

Over the years we’ve leveraged our email list to generate income for us on demand by offering stuff for people to buy on it.

Today, if we were asked to give our own kids a piece of advice it would be to do the same.

It seems awkward at first, but slowly it gets easier.

It seems like hard work at first, but slowly it gets easier.

It seems like you have nothing to share at first, but slowly you learn you have a lot.

It seems like no one is paying attention at first, but then one day a ton of people are.

It seems like it’s not worth it at first, then you wonder how you survived without it.

Wow, thank goodness that advice stuck with us.